EUTOP.news > Richard > China building accident: The one who was declared dead in the hospital, found alive in the morgue

China building accident: The one who was declared dead in the hospital, found alive in the morgue 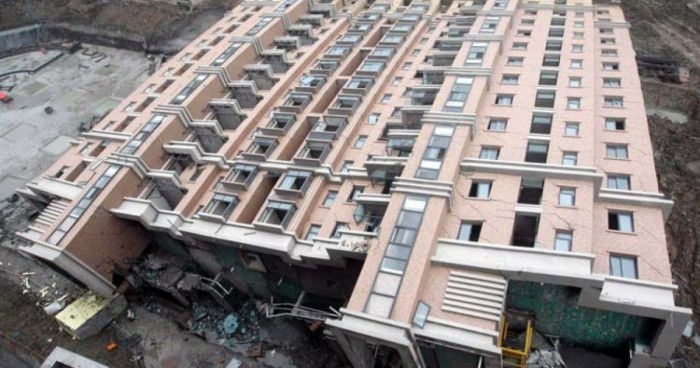 Beijing, A senior citizen was mistakenly declared dead in the Chinese city of Shanghai. After this his body was also sent to the morgue. But they were found alive there. Hong Kong newspaper ‘South China Morning Post’ published the news on Monday, May 2. According to this, a video is being circulated on China’s social media. 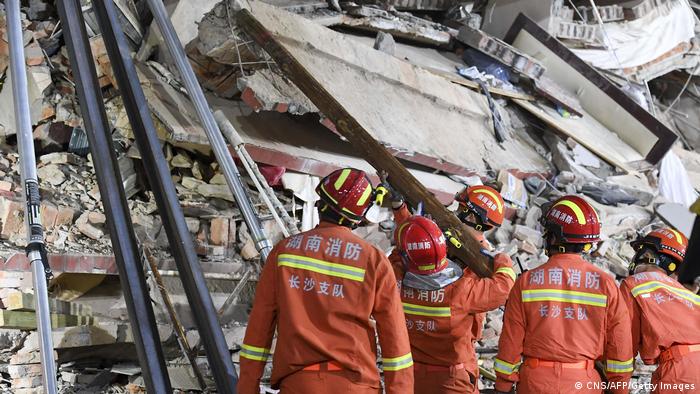 A large yellow bag can be seen outside Shanghai’s Xinchangzheng Hospital on Sunday. They look like morgue workers. Both can be heard opening the bags in front of a hospital employee and saying that this man is alive. It is said that there is anger among the people of Shanghai after this incident. The administration has started its investigation.

It is worth noting that this city with a population of about 26 million is the economic capital of China. World class basic facilities are available here. Despite this, the city has been in the grip of corona infection for more than a month. About 5 lakh cases of corona infection have been registered here since March 1. Strict lockdown has been imposed here for almost a month and a half. Even more people are worried about this. 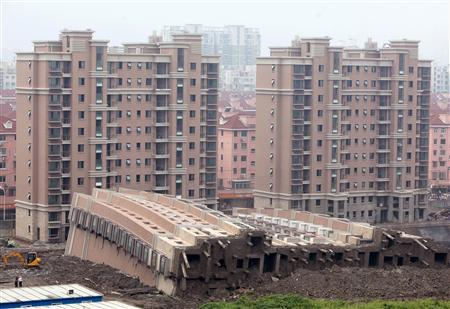 The news has started coming so far that now people have run out of food and drink in Shanghai. They are protesting the strict policy of the government by raising slogans while peeping from their windows. People are even being forced to migrate from this city. During an interaction with the media on the condition of anonymity, some law firms along with local packers and movers have confirmed the people leaving the city in this way.