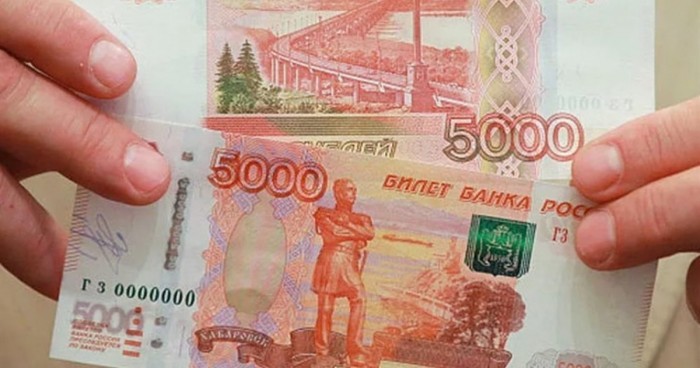 The rouble was 3.6 percent stronger against the dollar and had gained 3.7 percent versus the euro during the day.

The rouble is being propped up by capital controls, while stocks are trading with a ban on short selling and foreign players barred from ditching shares in Russian companies without permission.