EUTOP.news > Richard > You will not get these features of Facebook after 31st May! What did the company say?

You will not get these features of Facebook after 31st May! What did the company say? 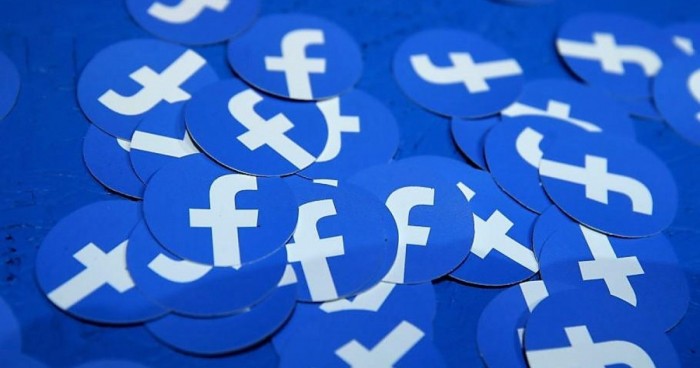 Posting pictures with friends in shopping malls or posting locations with his name in famous restaurants, all these features have been gaining popularity on Facebook for many years. Whether it’s going for a walk or finding friends in a nearby location, Facebook has entertained many with all these features. Many have also benefited from this feature. However, after May 31, Facebook is going to turn off multiple location-dependent features. 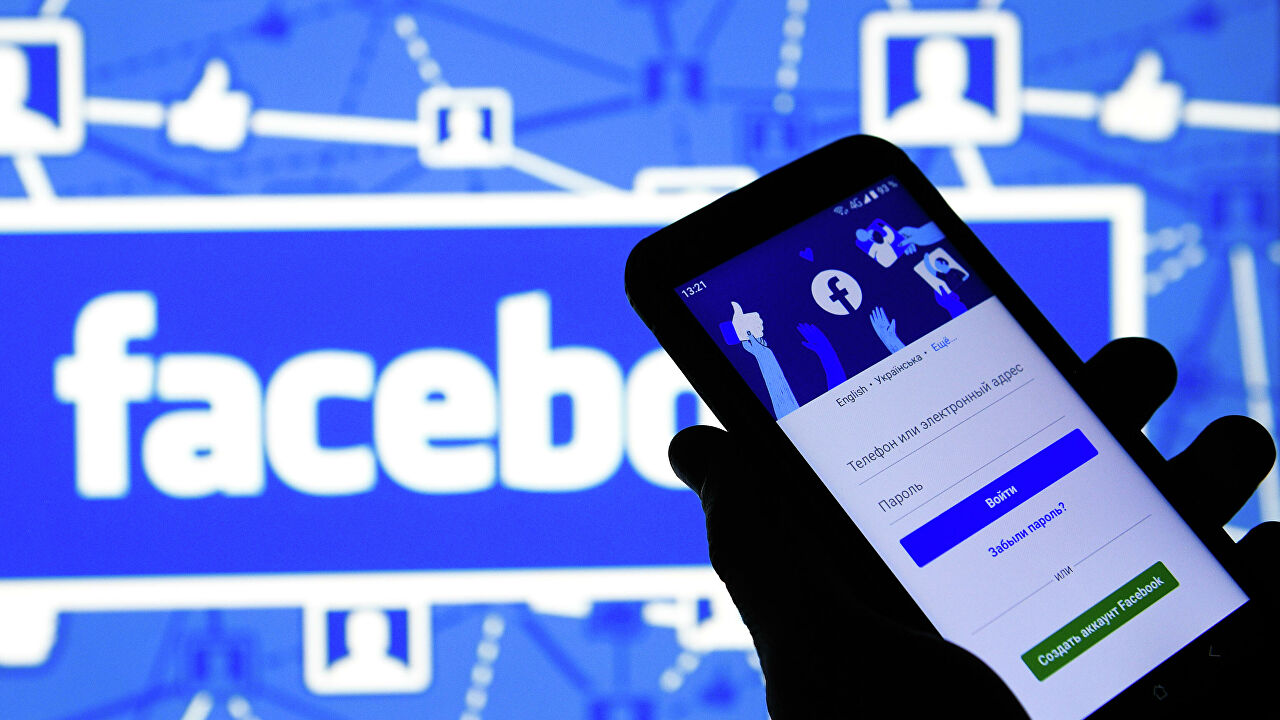 Facebook’s location-dependent features have long been a favorite of consumers. Facebook is removing features like location-based ‘Nearby Friends’. This was stated by the social media giant himself. However, the reason for such a sudden decision is not clear. However, the company said that the data collected for this feature will be discontinued after May 31. Note that the Nearby Friends feature of Facebook has been started since 2014. This homemade face mask works like ‘magic’ on oily skin! Tips to increase the sheen 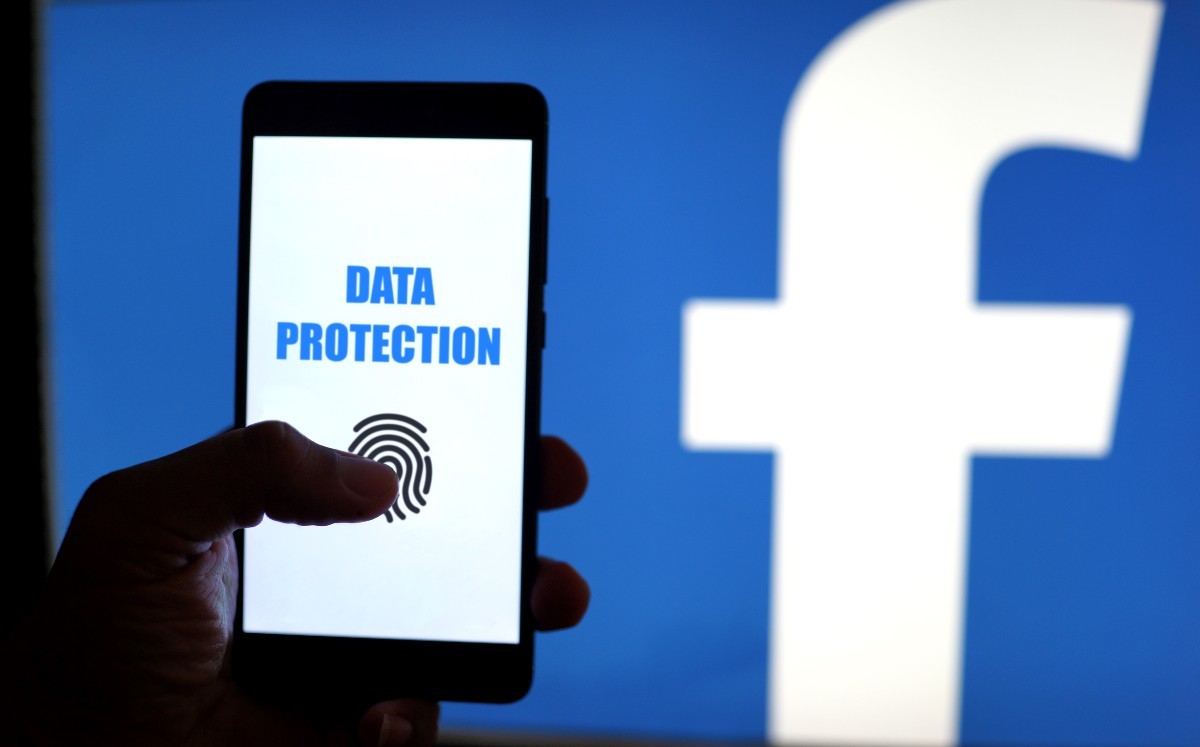 With location based data, a consumer can highlight the location of the place where he is located. Many people love to present their presence on Facebook with such location. Many people posted pictures but also highlighted the location. Meanwhile, ‘Nearby Friends’ gives the whereabouts of a customer who is posting a Facebook post, whether there are any acquaintances around him. And that feature has been rising since this month.