EUTOP.news > Richard > The United States are struggling to make plans to get vital grain supplies from Ukraine 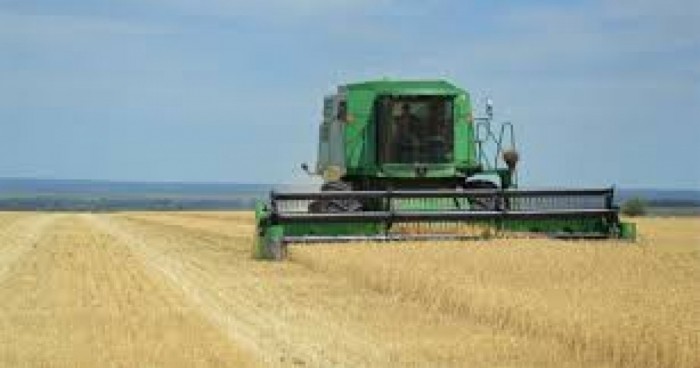 The Biden administration is working closely with European allies to try to develop ways to get Ukrainian wheat and corn out of the country after Russia prevented Ukrainian ships from leaving with grain. Vital for the food supply around the world, particularly in Africa and the Middle East.

Two US and four European diplomats told CNN there is no silver bullet for solving the complex challenge, and officials are considering a wide range of options to get food exports out safely by rail, sea and air. Possible scenarios are studied and developed whether or not Russia agrees.

Diplomats said the challenge will be a major focus of US Secretary of State Anthony Blinken when he convenes a ministerial meeting on food security and leads a discussion on the matter at the United Nations in New York on Wednesday and Thursday. This is far from a final agreement. “There are a lot of moving pieces, so a lot of things can go wrong in these discussions,” another official familiar with the discussions said.

Amid concerns about global food shortages, urgency is growing around the effort as prices of wheat, grains, corn, soybeans and vegetable oils have risen in recent weeks due to the Russian invasion. However, there is no simple solution available with major obstacles to all transportation as the war shows no sign of stopping.

Time is of the essence: Ukraine’s agricultural produce storage facilities are set to run out in the next two months, an official from the World Food Program explained. If there is no movement in the coming months, Ukrainian farmers will have no place to store the crops of the coming seasons and will not be paid enough to maintain their business.

Before the war, wheat supplies from Russia and Ukraine accounted for nearly 30% of world trade, and Ukraine is the fourth largest exporter of corn and the fifth largest exporter of wheat, according to the US State Department. The United Nations World Food Program – which helps fight global food insecurity – buys about half of wheat from Ukraine each year and has warned of dire consequences if Ukrainian ports are not opened.

The issue was a major focus of the G7 foreign ministers meeting in Germany and the US-EU Trade and Technology Council in France over the weekend.

We must not be naive. “Russia has now expanded the scope of the war against Ukraine to include many countries as a grain war,” German Foreign Minister Annallina Barbock said on Saturday after the G7 meeting. “It’s not collateral damage, it’s a tool in hybrid warfare designed to weaken cohesion against the Russian war.”

In a joint statement issued after the meeting, the G7 foreign ministers said they “are determined to contribute additional resources and support all relevant efforts aimed at ensuring the availability and accessibility of food, energy and financial resources as well as basic commodities for all.” The foreign ministers also called on Russia to “a moratorium.” immediate attacks on Ukraine’s main transport infrastructure” to enable the export of agricultural products. 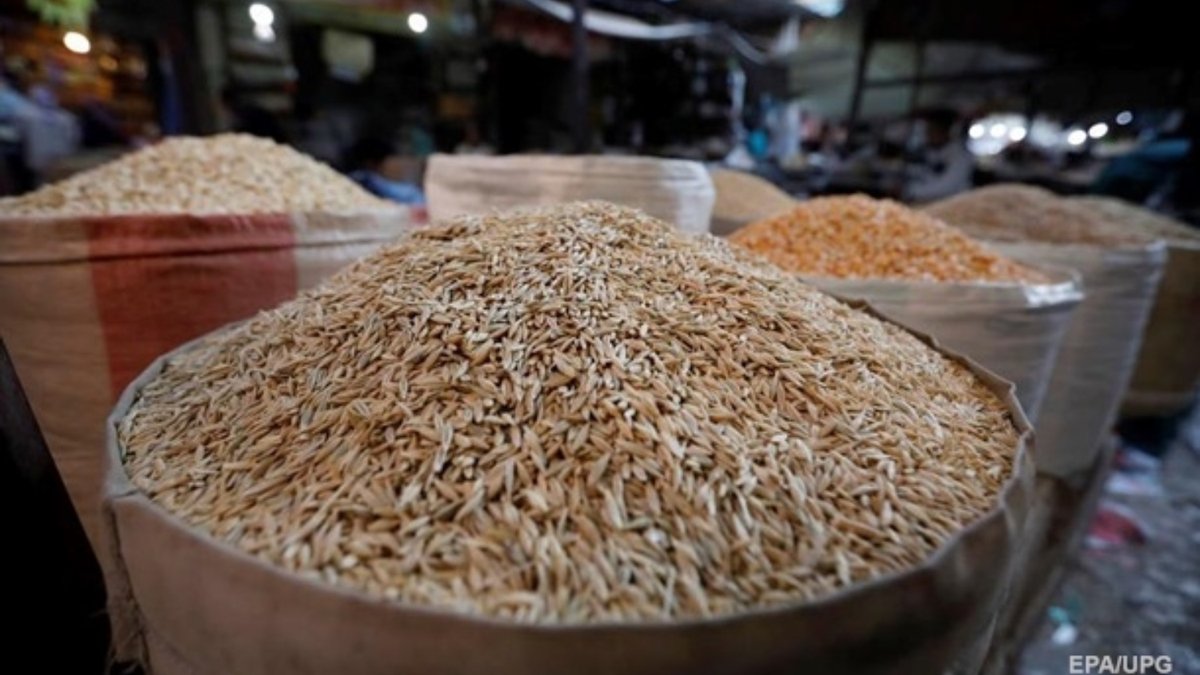 “There are discussions going on at the moment to see how these passages can be opened. We know that mines have been laid in the Black Sea. The Russians have prevented Ukrainian ships from entering or leaving. And that is something the Secretary-General addressed to the Russians,” US Ambassador to the United Nations Linda Thomas Greenfield said on Monday, explaining that Ukraine used to be a “breadbasket for the developing world.”

The most efficient way to transport grain is shipping it, but the Russian blockade presents a major challenge. The sources said the sea routes are still being studied, possibly using neutral boats marked by the United Nations. But diplomats said there were concerns about how aggressive the process of testing such an idea with Russia would be.

“The Black Sea is not completely out of the question but it is very complex,” one said, adding that Guterres had been actively involved in those initial discussions about getting cargo out by ship.

The official added that the use of cargo planes is the least likely of the three options, due to the dangers in the air and their relatively small capacity compared to trains and ships.

Russia has managed to close Ukraine’s access to the Sea of ​​Azov, but Ukraine retains control of its Black Sea coast and the port of Odessa, a major maritime export centre. However, due to Russian aggression, the ships do not leave Odessa at the moment. Russia has also bombed the port with missiles, and the presence of Russian and Ukrainian mines makes sea voyages risky.

A US official and another source familiar with the ongoing talks said that Turkey – which is a major player in the Black Sea and controls access to it – is involved in discussions with the Russians about the effort.

“There is a great deal of diplomacy to put pressure on Russia to encourage the creation of a safe corridor and that is where the United Nations is most focused,” a European diplomat said.

Diplomats tell CNN that one solution is to ship grain by rail since it is currently the safest way to transport large quantities. Talks are also underway between Ukraine and the European Union on the use of railways to transport supplies to Romania, Slovakia and Poland. However, efforts are complicated by differences in the railway systems used by Ukraine and neighboring countries.

While Ukraine’s exit routes from the country are limited, Russia is actively sabotaging agricultural production and its forces as well Farm equipment theft Thousands of tons of grain from Ukrainian farmers in the areas they occupied, in addition to targeting food storage sites with artillery, Ukrainian officials said.

The $40 billion supplemental assistance to Ukraine, which has been approved by the US House of Representatives but awaits approval by the US Senate, includes more than $5 billion to address global food insecurity caused by the war. The bulk of this funding will go to USAID “to provide emergency food assistance to people around the world who are suffering from hunger as a result of the conflict in Ukraine and other urgent humanitarian needs of the population and communities within Ukraine,” according to a summary from the House of Representatives Committee on Appropriations.

In an interview with CNN last weekLithuanian Foreign Minister Gabrielius Landsbergis floated the idea of ​​providing a security corridor so that Ukrainians could export wheat and corn, saying, “This can be done by countries affected by the food crisis.”

“The fastest and most sustainable way to global food security is to open Ukrainian ports,” said Daria Kalinyuk, a prominent Ukrainian civil society activist, and called on the international community to provide Ukraine with the weapons needed to help militarily do so.

“We need anti-ship missiles in Ukraine to deter Russian warships, and we need the intervention of the United Nations and other countries and states that have to regain control of international waters,” she said at a round table with journalists at the German Marshall Fund in Washington. last week.

Meanwhile, concerns about a looming food crisis have been exacerbated by the food crisis Ad from India They will ban wheat exports due to drought concerns in the country. Thomas Greenfield said Monday that the United States hopes India will “reconsider this position” when it hears concerns from around the world.