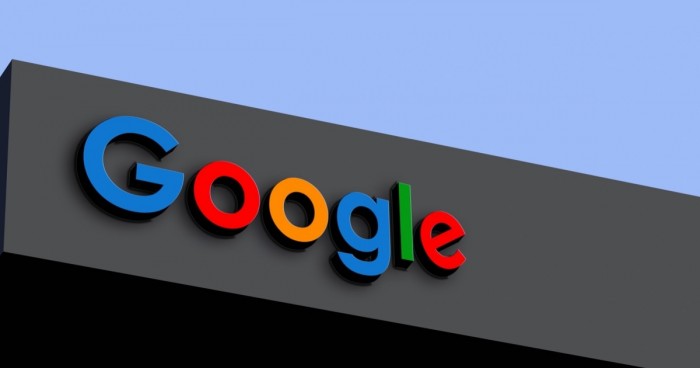 The Russian subsidiary of Alphabet Inc’s Google has filed for insolvency, according to a message posted on Russia’s official registry Fedresurs on Wednesday.

The subsidiary was “submitting a notice of the intention to declare itself insolvent (bankrupt),” the note said.

“Since March 22, 2022, it foresees its own bankruptcy and inability to fulfill its monetary obligations, demands to pay severance payments and (or) the remuneration of staff working or previously working under an employment contract, and (or) the obligation to make mandatory payments within the prescribed period,” the note said.

Russia on Tuesday said it was not planning to block Alphabet’s YouTube, in spite of repeated threats and fines, acknowledging that such a move would likely see Russian users suffer and should therefore be avoided.

Rostelecom Chief Executive Mikhail Oseevskiy on Wednesday said Google was operating as normal in the country, including all its servers, the TASS news agency reported.

It was not immediately clear if fines imposed against Google, which include a 7.2-billion-rouble ($113 million)charge in December for what Moscow said was a repeated failure to delete content Russia deems illegal, were to blame for the declaration of insolvency.