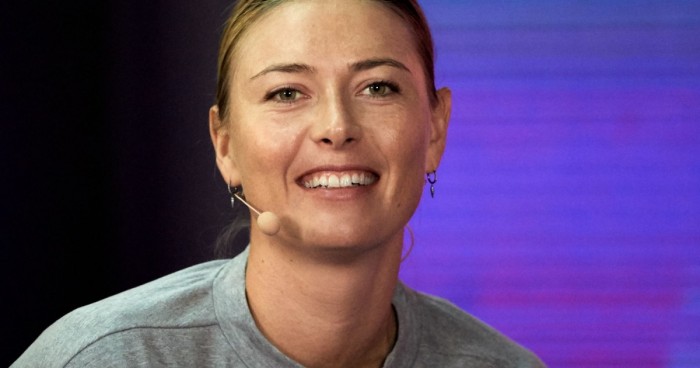 Novak Djokovic and Maria Sharapova have been friends for years and during a recent Instagram live, the Russian mocked the Serbian for a funny thing during a publicity shoot.

While interacting with each other on an Instagram Live, Novak recalled a funny incident that happened when they shot a commercial together for their racquet sponsor, "Head." . In the video, Novak and Maria were engaging in random activities. One was to aim the bottle at the other's head with a tennis ball, using the racket. And Sharapova had mistakenly touched Novak's family jewels. Recalling that funny chat incident, Maria jokingly suggested that it turned out to be lucky for Novak: “Last time we did it, I kicked you in the balls. You've won a few grand slams since, so maybe we should start over. Novak replied:"Well, after that day I got some new balls, so everything was fine in the end. »