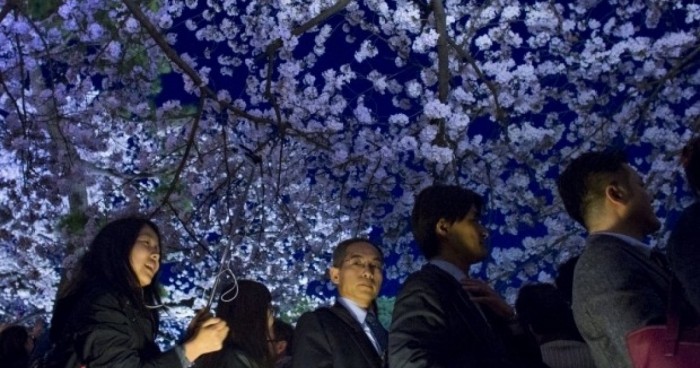 Every spring, crowds flock to enjoy the Japanese cherry blossoms – a dazzling pink and white blossom that has been revered in the country for more than a thousand years.

A new study has found that the world-famous sakura plants are blooming much earlier than usual due to human-caused climate change. 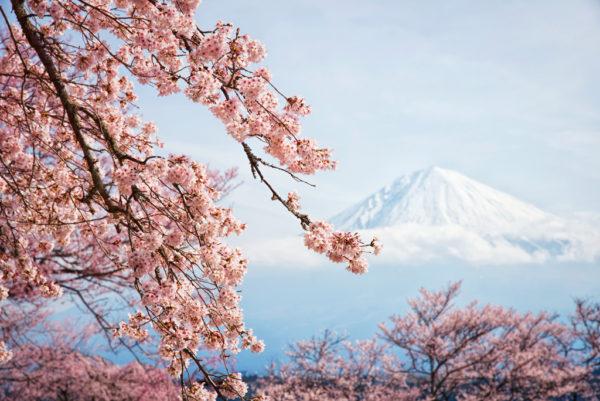 Researchers from the UK Met Office and Osaka Metropolitan University in Japan say the climate crisis and urban warming have pushed the “peak flower” bloom period by 11 days.

In 2021, cherry blossoms bloom in the historic center of Kyoto It reached its climax on March 26 The oldest full flower date is 1200 years old. This year, the cherry blossoms burst on April 1.
Scientists who published their findings in the journal Environmental Research Letters On May 20, he said, extreme early blooms of cherry blossoms are now more common.
The trend of early flowering peaks coincides with higher temperatures. Scientists note that average March temperatures in downtown Kyoto have increased by several degrees since pre-industrial times, under the influence of both climate change and urban warming.

Part of the reason is increased urbanization. Cities tend to be warmer than the surrounding countryside because buildings and roads absorb more heat from the sun than the landscape – a phenomenon known as the heat island effect. 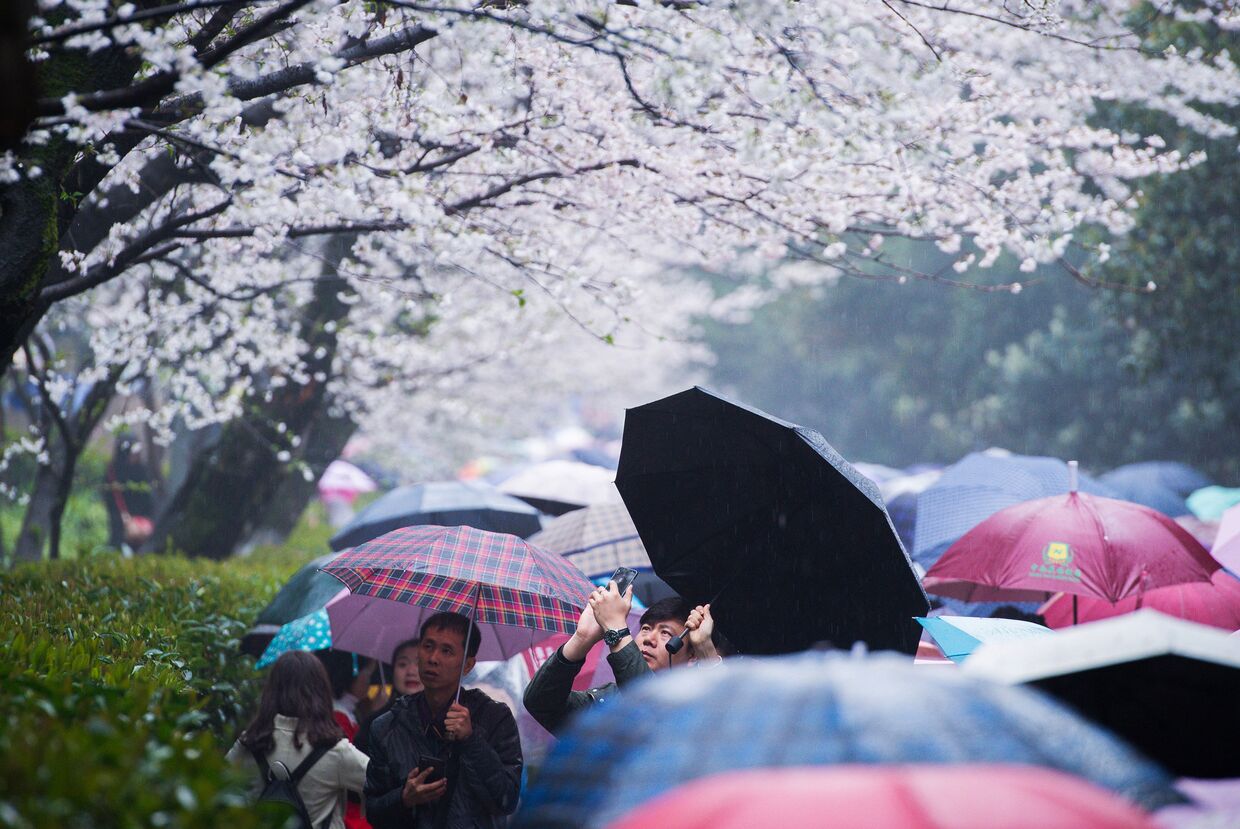 But Scientists say a bigger reason is the climate crisis, where burning fossil fuels is causing temperatures to rise across the region and the world.
The study found that if the greenhouse gas emissions that are warming the planet continue, Kyoto’s cherry blossoms could start to appear before the end of the century — by about another week.
“Our research shows that not only are human-induced climate change and urban warming already affecting the flowering dates of cherry blossoms in Kyoto, but that very early flowering dates, as in 2021, have been estimated 15 times more, and are expected to happen once At least one every century,” said lead author and climate scientist at the Met Office, Dr. Nikos Christidis.

“Events like this are expected to occur every few years by 2100 when they are not considered extreme.”

Previous cherry blossoms have broader implications for Japan’s economy and environment, and are a symptom of a larger climate crisis that threatens ecosystems everywhere.

“The spring cherry blossom bloom is a culturally important event in Japan,” said co-author Yasuyuki Ono, of Osaka Metropolitan University. The spring festivals that accompany flowering are an important contributor to the local economy, so being able to predict the timing of flowering can be critical.

The peak flowering period lasts only a few days. during this period, hanami – Japanese “to watch the flowers” – a popular activity.
It is common for locals and tourists alike to take picnics under the cherry trees, and businesses will occasionally offer special meals or produce during the week.