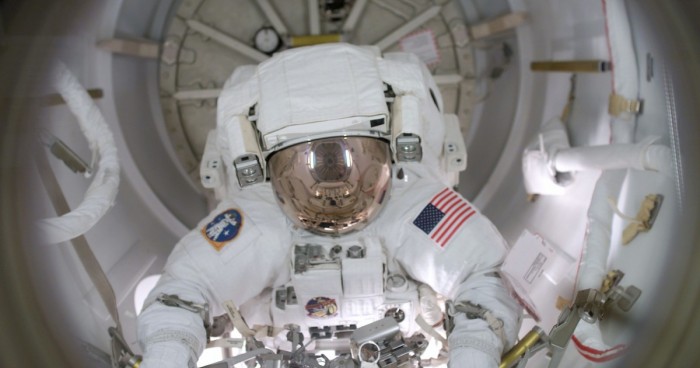 After a massive scare, NASA has aborted all spacewalks for a while! The reason is shocking as an alarming issue with the spacesuits of the onboarded astronauts at the International Space Station left with no other choice but to put a pause on the spacewalks. The space agency said that the helmets worn by the astronauts have begun filling with water in the last few months.

Space agency officials said that after the helmet filled water incident with the European Space Agency (ESA) astronaut Matthias Maurer following a March 23 spacewalk, NASA will now perform an assessment of its extravehicular mobility unit (EMU) spacesuits, a Space.com report mentioned. This simply means that astronauts will not be able to go outside and perform extravehicular activities (EVAs) unless there is some emergency need for repair on the International Space Station. 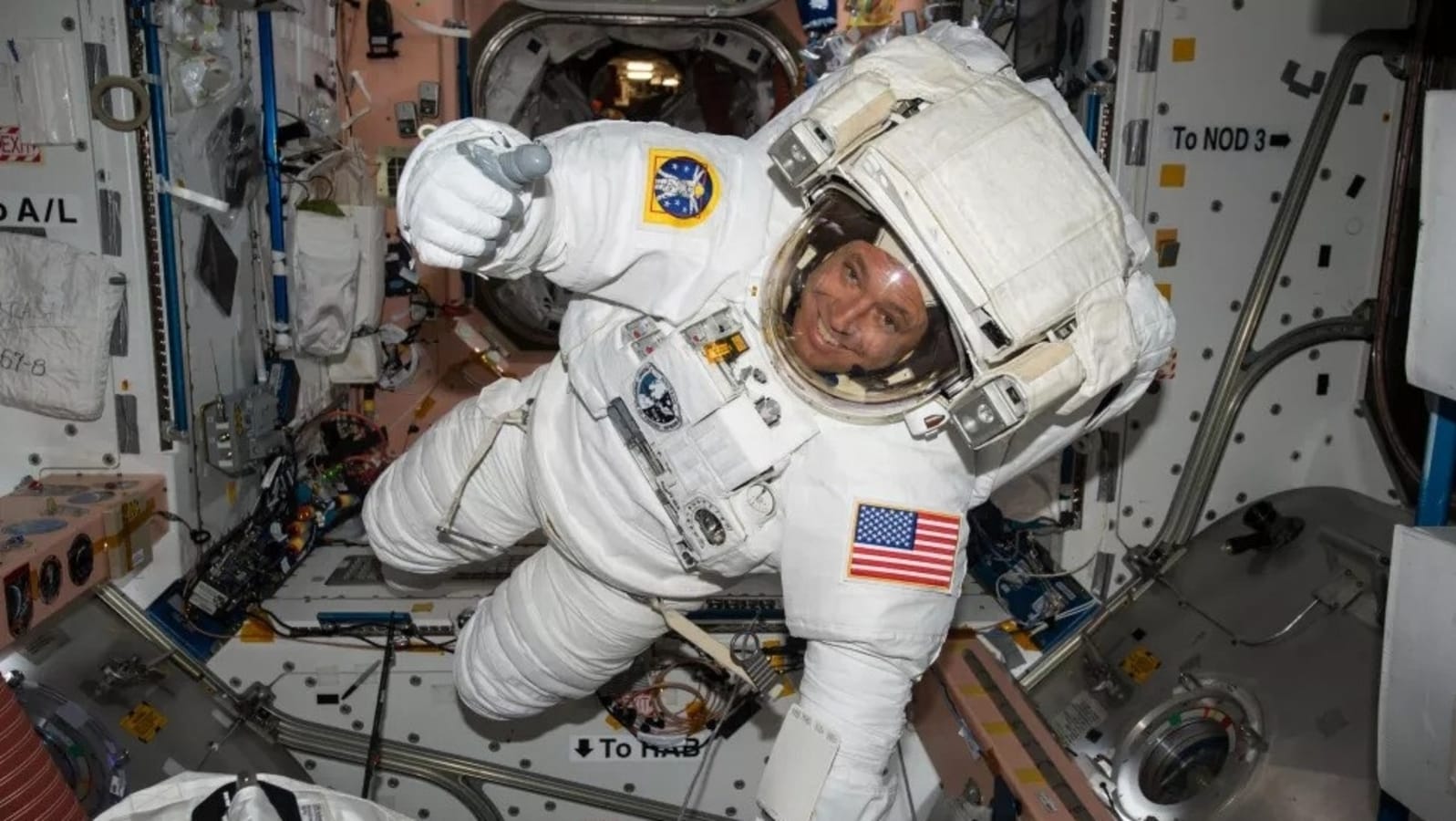 “Until we understand better what the causal factors might have been during the last EVA with our EMU, we are no-go for nominal EVA,” a deputy station program manager at NASA’s Johnson Space Center in Houston said during a press conference on May 17. The helmet filled with water has put astronauts in potentially life-threatening scenarios as they attach to the space station’s exterior 250 miles above Earth.

This is not the first time that an astronaut’s helmet has filled with water. Earlier, in 2013, an ESA astronaut Luca Parmitano experienced a similar incident but with a severe water leak that ended up covering most of his face. Thankfully, Parmitano emerged safely from the incident too without any injury. But back then too, NASA suspended all spacewalks amid an investigation which resulted in a long report. The investigation identified several factors, from the spacesuit’s construction issues to NASA procedures.

The incident report particularly identified the “inorganic materials causing blockage of the drum holes” in an EMU water separator for the 2013 mishap. After that incident, the agency addressed the situation and created backups for astronauts in case of leaks. Then, starting in 2014, astronauts started using a “helmet absorption pad” at the rear of the helmet to absorb excess water.

But the recent incident of the astronaut’s helmets filled with water started the discussion and investigation over the issue again. The research will determine what’s causing this issue again. Though, till then, all the future spacewalks will be on hold!