Bitcoin loses trust from the Dutch 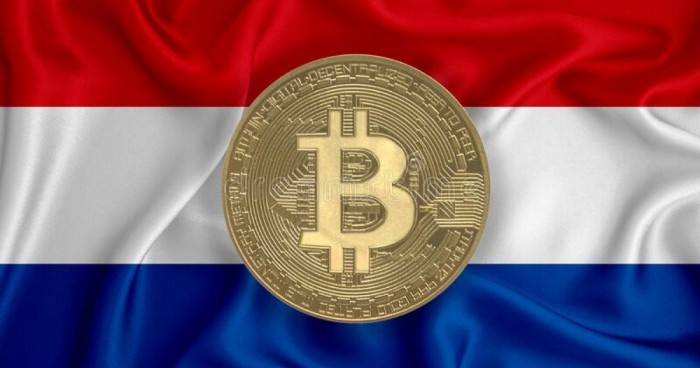 The price of bitcoin (BTC) is currently, much to the disappointment of investors, very deep under water. At the time of writing, the price of a single bitcoin is even less than $30,000. It is therefore not surprising that, according to a study by Markteffect, the confidence of the Dutch in bitcoin is currently historically low.

Bitcoin in the Netherlands

In the survey, people were asked to rate bitcoin. The average figure that people paid for the king of cryptocurrencies is on average a deep insufficient. Older people in the Netherlands in particular are no longer interested in bitcoin at all. They give bitcoin a sad 3.2. Young people are slightly more positive; they give bitcoin a 5.1. Still nothing to write home about. No less than 17% of all Dutch people give bitcoin a 1.

According to Bas de Vries, researcher at Markteffect, the low confidence in bitcoin is quite easy to explain. This has everything to do with the fact that bitcoin is extremely volatile, that there are currently only negative reports about bitcoin and that the knowledge level of the average Dutch bitcoin investor is far below average.

It is remarkable that the Dutch invest relatively often in bitcoin, compared to other European countries. According to de Vries, however, these people often invest in bitcoin without knowing anything about the crypto currency. This ensures that during a period of severe downward price pressure, confidence in the cryptocurrency plummets. After all, investing in bitcoin should ensure that they could quickly earn a lot of money. If the price of bitcoin recovers, there is a good chance that the reverse will also be visible.

“Making money quickly has not really been an option lately. But the saying 'unknown makes unloved' also applies here. The moment you have a bad knowledge, you are also less able to estimate the risks. Then you also know to a lesser extent whether it is safe or not.”