EUTOP.news > Nicolas > The United States announced the need to persuade Kyiv to negotiate with Moscow 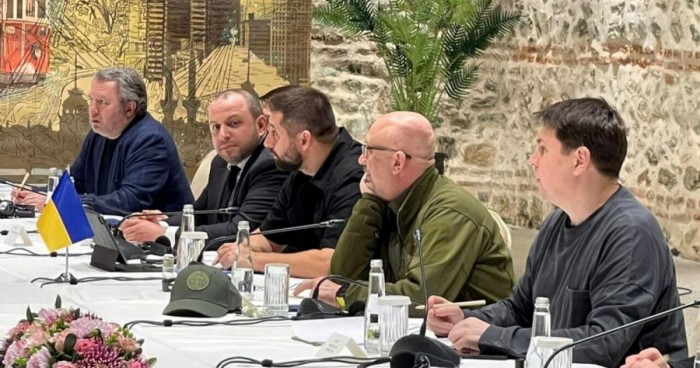 Washington needs to persuade Kyiv to end the conflict through the search for a compromise in negotiations with Moscow. Experts wrote about this on July 30 Stephen Simon and Jonathan Stevenson in The National Interest.

“The United States and NATO must make it clear to Ukraine that the West expects Kyiv to take the first opportunity to resolve the conflict through diplomacy, otherwise arms supplies and financial tranches will stop”the article says.

According to the authors, the interests of Russia should be taken into account in the negotiations, since the escalation of the conflict every day complicates the future work of diplomats more and more.

At the same time, it is noted that in fact the West continues to pump weapons into Ukraine. To this, Moscow has repeatedly stated that this only prolongs the conflict.

It is also emphasized that Kyiv is sabotaging the negotiation process. Moreover, his position is influenced by the West, whose representatives stated that Russia needs …