Who is Nicole Shanahan? Wife of Google co-founder and alleged Elon Musk mistress 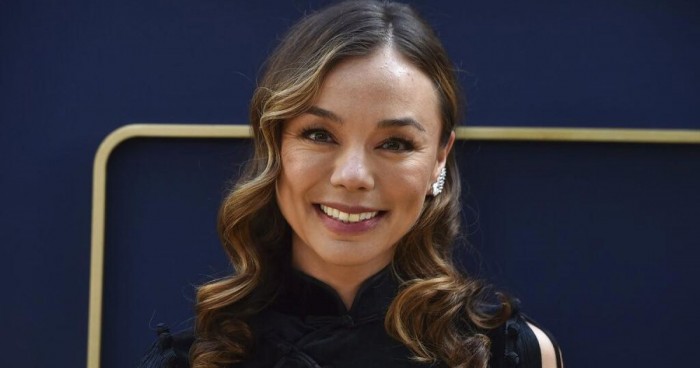 The estranged wife of Google co-founder Sergey Brin who reportedly had an affair with Elon Musk is a California-based attorney and Silicon Valley entrepreneur.

Nicole Shanahan allegedly had a brief fling with the Tesla CEO in December, which prompted her hubby to file for divorce and end his longtime friendship with Musk.

Before making headlines for being at the center of the love triangle between two of the world’s richest men, Shanahan was known for starting ClearAccessIP, a tech company that uses artificial intelligence to manage patents. She sold the company in 2020.

She is also the founder and president of Bia-Echo Foundation, a philanthropic foundation that promotes criminal justice reform, fights for a sustainable future and supports research on fertility and reproductive longevity in women in their mid-30s.

The latter issue is a personal one for Shanahan, who has been open about her difficulty getting pregnant at the launch of the Center for Female Reproductive Longevity and Equality at the Buck Institute for Research on Aging. Nicole Shanahan reportedly had an affair with her then-husband’s good friend Elon Musk. “Like many women who are not quite ready to start a family in their early 30s, I decided, or so I thought at the time, to take matters into my own hands and freeze embryos. However, after three failed attempts at embryo-making and three dozen visits to in vitro fertilization clinics around the Bay Area, I learned that I was not nearly as unshakable as I thought I was,” she said.

“I committed myself to help future generations of women have more choices,” she said of the issue. She ultimately gave birth to a baby girl, fathered by Brin, in late 2018 — the same year the couple wed in a low-key ceremony after about two years of dating. They met at a yoga retreat in 2015.

Shanahan was previously married to a finance executive before dating Brin.

The entrepreneur grew up in Oakland and worked her way up out of a childhood that relied on food stamps, according to an interview she did with Modern Luxury magazine. The daughter of a Chinese immigrant mother and a father who struggled with mental health issues, Shanahan told the publication that she “had to figure out how the world works on my own.”

“I had two unemployed parents for the majority of my childhood, so not only was there no money, there was almost no parental guidance, and as you can imagine with a mentally ill father, there was lots of chaos and fear,” she said in the June 2021 issue.

She studied at the University of Puget Sound and attended law school at Santa Clara University.

She also worked as a patent specialist before starting her own company and is a CodeX fellow at Stanford Law School.