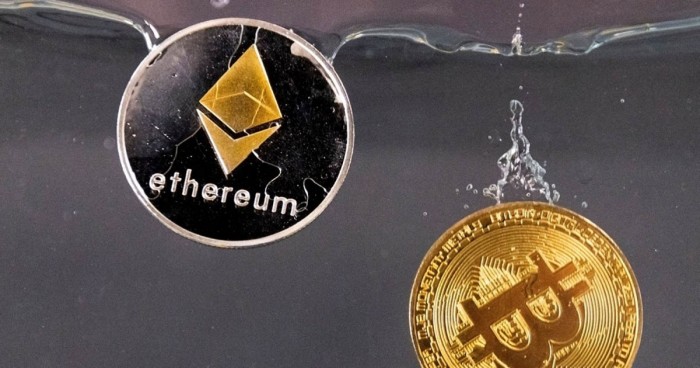 A new bill introduced in the U.S. Senate would make the Commodity Futures Trading Commission (CFTC) the direct regulator of the biggest cryptocurrencies.

The measure, introduced by the top Democrat and Republican on the Senate Agriculture Committee, would give the derivatives regulator exclusive jurisdiction over bitcoin and ether, the two most popular cryptocurrencies, as well as any other crypto products that are determined to be commodities.

It would also require such companies providing crypto platforms to register with the CFTC, including brokers, custodians and exchanges. That registration would come with requirements to maintain fair pricing, prevent market manipulation, avoid conflicts of interest and maintain "adequate financial resources," according to a description of the bill provided by senators.

Sponsors of the measure, including Senate Agriculture Committee Chairwoman Debbie Stabenow and Sen. John Boozman, the panel's top Republican, argued it would provide much needed regulatory clarity to the crypto market by placing a major portion of its policing under a single regulator.

"This fast-growing industry is currently governed largely by a patchwork of regulations at the state level. That simply is not an effective way to protect consumers from fraud," said Boozman in a statement.

The bill joins a growing list of legislation aimed at clarifying the rules around cryptocurrency, with lawmakers in both the House and Senate working on measures intended to place guardrails around the market, which has experienced significant turmoil and high-profile failures in recent months.

Stabenow told reporters the bill is not intended to cover the entire cryptocurrency market, or undermine the ability of the Securities and Exchange Commission to police crypto products that function more like securities.

"We're not defining what a security is. I have great confidence in Chairman Gensler to be able to use his authorities," she said.

While the window is closing for legislative action ahead of the November midterm elections, Stabenow and Boozman both insisted they wanted to move ahead with the legislation as quickly as possible, without laying out a precise timeline.