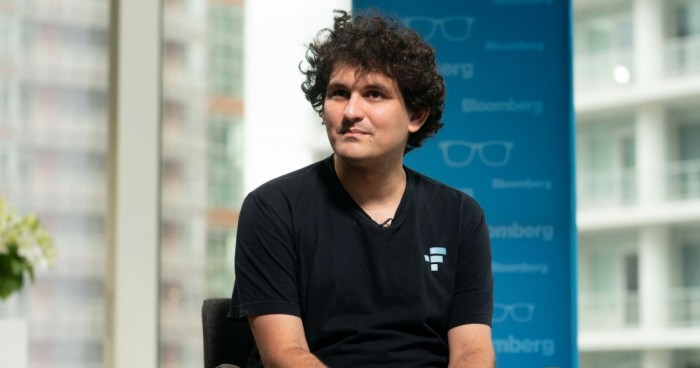 Bankman-Fried vanished from the Bloomberg Billionaires Index after his net worth just vaporised, falling 94% in a single day

Once deemed as the genius of the cryptocurrency world, Sam Bankman-Fried or SBF as he is known, has been in the news lately but for uncomfortable reasons. On Friday, SBF resigned from FTX, while the cryptocurrency exchange will initiate bankruptcy proceedings in the United States. The announcements, made on the company's Twitter handle triggered what could be one of the biggest meltdowns in the industry as the third-largest crypto exchange left scores of investors in a fray after reports of insufficient liquidity came up.

The announcemnet come days after larger rival Binance walked away from a proposed acquisition and left it scrambling to raise about $9.4 billion from investors and rivals. This led to investors selling FTT, FTX's tokens.

Bankman-Fried vanished from the Bloomberg Billionaires Index after his net worth just vaporised, falling 94 per cent in a single day. Before the news of the cash crunch broke, his net worth was around $15.5 billion. On late Tuesday, it was down to $991.5 million. Bankman-Fried holds a 53 per cent stake in FTX.

Who is Sam Bankman-Fried?

Sam Bankman-Fried, is the founder of FTX, once the third-largest crypto exchange in the world. Last week, he was among the most respectable, important people in the crypto world. Today, the 30-year-old is in the eye of the storm.

He completed his physics degree at the Massachusetts Institute of Technology in 2014. Bankman-Fried then spent three years as a trader at the quantitative trading firm Jane Street Capital.

In 2017, he started his trading firm, Alameda Research. In 2019, he launched FTX and made it into one of the leading exchanges for buying and selling crypto derivatives. In early 2022, according to Forbes, the exchange was valued at $40 billion.

Bankman-Fried described himself as a "selfless altruist, " often promising to donate most of his fortune to charity. He also pledged $1 billion to support political candidates in the US who would promise to prepare for future pandemics.

But not much of his "altruism" has been reflected in reality. According to a report by cointelegraph, he has only donated 0.1 per cent of his net worth.

The pinnacle of Bankman-Fried's recognition came in October 2021 when FTX bagged the naming rights for Miami's NBA stadium until 2040.

He has also spent millions of dollars "to lobby Congress on crypto regulation", according to The Economist. He called for the exchanges to report transactional activity voluntarily.

However, in 2022, several reports of liquidity troubles in Alameda and FTX started to emerge. Binance, an early backer of the exchange, said it would sell its share in the firm. Soon, it was discovered that most of Alameda's assets were in FTT, FTX's tokens.

The buyers went on a selling spree, sending the FTT prices crashing. Binance announced it would buy FTX but later pulled out of the deal.

The "crypto genius" once known as the "modern JP Morgan" for swooping in to save troubled exchanges now stares at an imminent threat of his firm blowing up.