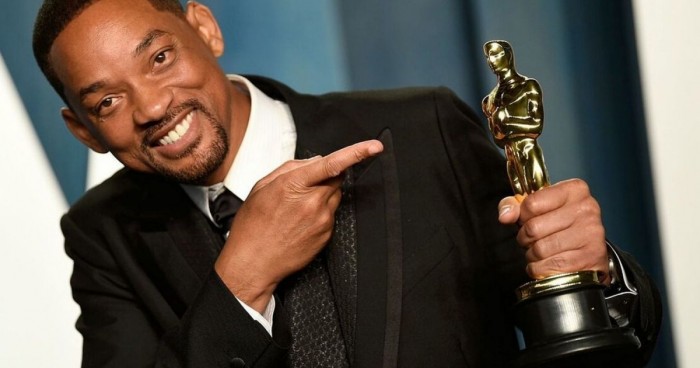 Will Smith is seemingly losing out on career opportunities after the horrendous altercation at the Oscars.

The King Richard star's upcoming projects have been put on hold as a result of the fallout that Smith is constantly receiving after slapping Chris Rock on stage.

The Hollywood Reporter shares that both Netflix and Sony have halted Will Smith starters after the incident.

"Netflix was in the process of finding a new director for “Fast and Loose,” after David Leitch withdrew from the project ahead of the Academy Awards," THR said. Smith was to play a crime boss with a memory problem.

"Sony is also putting the brakes on “Bad Boys 4,” which had been gearing up ahead of the awards show," added the outlet.

On Monday evening, Smith, however, apologised for his actions.

"Violence in all of its forms is poisonous and destructive. My behavior at last night's Academy Awards was unacceptable and inexcusable," Smith wrote. "Jokes at my expense are a part of the job, but a joke about Jada's medical condition was too much for me to bear and I reacted emotionally."

"I would like to publicly apologize to you, Chris. I was out of line and I was wrong. I am embarrassed and my actions were not indicative of the man I want to be," he continued, which was the first time the Oscar winner directly apologized to the man he hit. "There is no place for violence in a world of love and kindness."