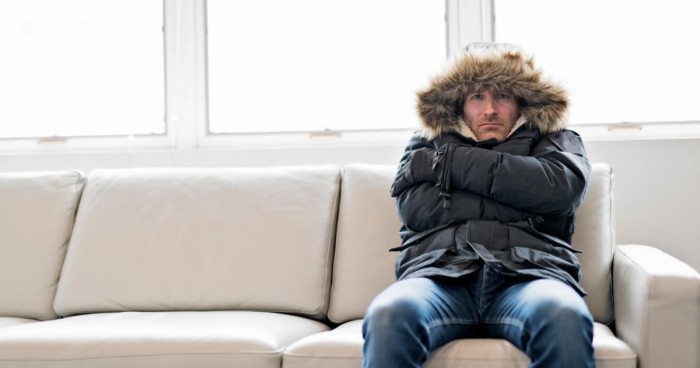 It has been a fierce race against time for European nations looking to fill up their gas storage ahead of winter.

"New deals were brokered, old gas facilities reopened, and measures to control consumption imposed — all in the wake of Russia’s invasion of Ukraine. Their efforts and a mild start to the winter have paid off: more than 95% of the EU’s gas storage was filled by mid-November. That’s above the 80% target the European Commission set back in March" - states CBNC.

That’s easing price pressures on consumers — but Europe’s energy crisis is far from over. In fact, energy experts tell CNBC it is next winter they are most worried about.