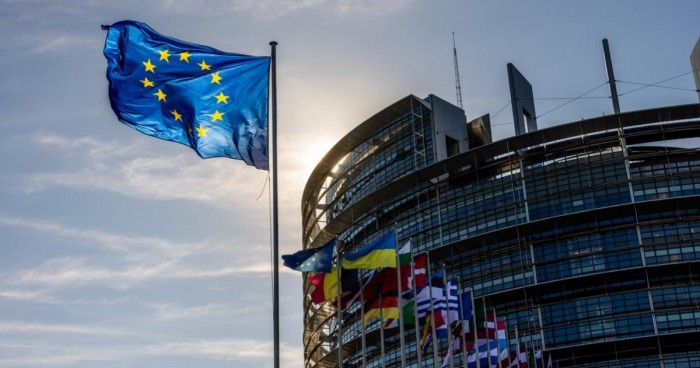 The European Union’s energy crisis response plan is being challenged by the bloc’s members’ differing opinions on whether a price cap should be implemented on natural gas imports and, if yes, how exactly this implementation should look. While EU officials try to put on a brave face and send positive signals to the public only, the sheer number of EU members and their very different energy needs and priorities are factors significant enough to make the agreement on such an important issue difficult at best.

EU members have been negotiating the crisis management package for months now, with agreement on the gas price cap no closer in sight than it was at the start of negotiations when 15 EU members asked for it.

The European Commission has also spoken skeptically about the potential benefits of a gas price cap, but because of the number of EU members that wanted one, last week, the Commission tabled a proposal for a cap. From a certain perspective, it would have been better if it hadn’t.

The proposal set the potential cap at 275 euros per megawatt-hour: a price the Commission said would need to be a fact for two weeks before the cap kicks in. It also combined this condition with another: gas prices in Europe should be 58 euros per MWh higher than the average price for LNG on the spot market for ten consecutive days within those two weeks.

However, EU members need to be thinking about next winter already. For now, the gas supply is ensured thanks to stable Russian flows during the first half of the year, record-high U.S. LNG imports, and a longer-than-usual storage refilling season. Next year, however, the flow of Russian oil will be a lot weaker than it was this year, and there is no additional U.S. LNG supply readily available to fill in the gap.

It could be argued that EU energy ministers should focus on that instead of a price cap that the Commission clearly does not want to implement, and neither do members such as Germany, Denmark, and the Netherlands. Yet the gas piece problem is much more immediate for most governments in Europe, hence its place in the spotlight.

The problem is likely to remain in the spotlight for the observable future, whatever EU energy ministers manage to agree on in December—if they manage to agree on something. As the weather gets colder across Europe, it is vital for politicians to be seen to be doing something about energy prices. People are already getting angry with their electricity bills.