Balenciaga apologies and starts a lawsuit for campaign "sexualising" children 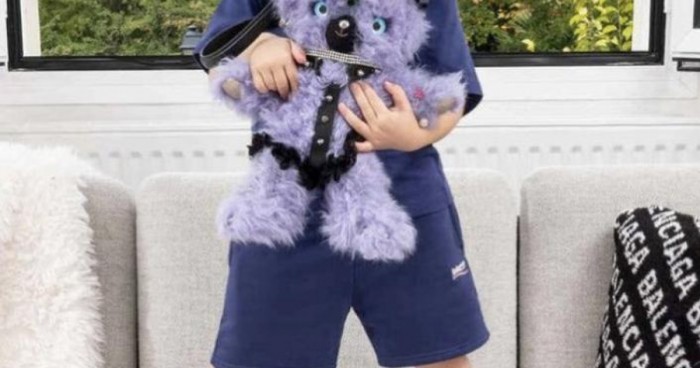 Balenciaga has issued an apology regarding the campaign, and has since pulled all the pictures from the photoshoot from its social media and online presence. The company has said that it is “taking legal action against the parties responsible”, and added that it “strongly condemns the abuse of children in any form”.

The fashion label has officially launched its lawsuit against the production company responsible for the ad campaign. Balenciaga is seeking $25 million in damages from the company behind the ad.

What did they do?

The photoshoot in question was part of Balenciaga’s “Toy Stories” campaign on its website, and featured child models posing with the French fashion label’s teddy bear bags from its Paris Fashion Week Spring/Summer 2023 collection.

Also included in the photographs, which were taken by National Geographic photographer Gabriele Galimberti, were documents placed next to a handbag, one of which looked to be from the 2008 United States v Williams Supreme Court case, which criminalised the “pandering” (offering or requesting to transfer, sell, deliver, or trade) of child pornography.

The case involved Michael Williams, who posted messages online offering to swap child sexual abuse images with other users. He was caught as part of an undercover operation in 2004 designed to tackle child exploitation online.

Users online have also pointed out that another document that can be seen in the photoshoot appears to reference another Supreme Court case - Ashcroft v Free Speech Coalition, a 2002 case in which the court struck down part of the Child Pornography Prevention Act (CPPA) of 1996 that banned “virtual child pornography”, and instead deciding that it was protected speech.