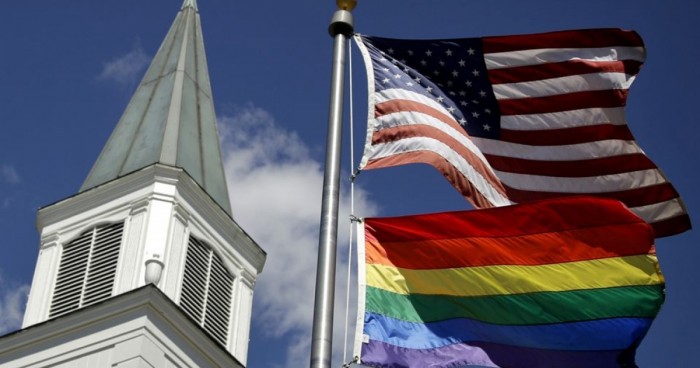 The US Senate was expected to vote Tuesday on a measure that would protect same-sex and interracial marriages. Democrats pushed to pass the bill comes while they still control both chambers of Congress. The bill now heads to the House, where Majority Leader Steny Hoyer said the chamber will take it up as soon as next week.

The final vote was 61-36. The bill was supported by all members of the Democratic caucus and 12 Republicans, the same dozen GOP members who backed the bill for a procedural vote earlier this month.

The House will now need to approve the legislation before sending it to President Joe Biden’s desk to be signed into law. The House is expected to pass the bill before the end of the year – possibly as soon as next week.

“For millions of Americans, this legislation will safeguard the rights and protections to which LGBTQI+ and interracial couples and their children are entitled,” Biden said in a statement Tuesday evening after Senate passage, hailing it as a “bipartisan achievement.”

While the bill would not set a national requirement that all states must legalize same-sex marriage, it would require individual states to recognize another state’s legal marriage.