EUTOP.news > Andrew > Democracy in stagnation: authoritarianism in Europe as economic crisis 'kicks in'

Democracy in stagnation: authoritarianism in Europe as economic crisis 'kicks in' 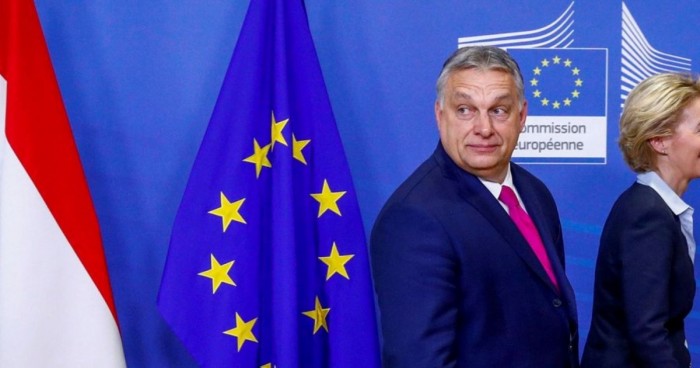 Democracies across the world are in retreat, while authoritarian regimes are becoming more repressive as another global economic crisis kicks in, says the Global State of Democracy report published by the International Institute for Democracy and Electoral Assistance (IDEA) - Politico's journalists brought a light on.

The report shows that democratic quality is stagnating widely, with EU members Hungary and Poland among those suffering from an “acute and deliberate kind of democratic erosion,” according to IDEA.

At the same time, autocratic regimes are becoming more totalitarian especially when it comes to clean elections or effectiveness of the parliament.

The report says that, “Over the past six years, the number of countries moving toward authoritarianism is more than double the number moving toward democracy,” adding that, “as of the end 2021, nearly one-third of the 173 countries assessed by International IDEA are experiencing declines in at least one sub-attribute of democracy.”

The findings from IDEA, an intergovernmental organization headquartered in Stockholm, are based on an analysis of 173 countries and their democratic trends.

“Even high performing democracies, most of them are located in Europe, are seeing their quality deteriorating and most of them have made no progress when it comes to ensuring a better democracy, a better quality, more able to deliver to people since 1990,” said Kevin Casas-Zamora, secretary-general of IDEA, to Politico's correspondents. He added that this is a general trend, but particularly visible in Europe.

The report comes at a time when countries all over the world face multiple crises. Their economies are still suffering from the fallout of the COVID-19 pandemic, while Russia’s war in Ukraine causes an energy crisis with a severe spike in the cost of living and an impending global recession.

Casas-Zamora said that Russia’s aggression brought “attention to the importance of preserving democracy,” adding that we are “smarting up, in a way, to the fact that the lack of democracy is a problem for global peace.”

In light of Russia’s assault, Western powers have rallied around values in an unprecedented way, he said, and the war also brought attention to those that are “in the front line of the struggle.”

He highlighted Moldova specifically as a country that is seen as a “bright spot” when it comes to the democratic progress.

Nevertheless, wider prospects for the future are less positive, said Casas-Zamora. He concluded that the economic crisis resulting from the war in Ukraine is the sort of event where pressure on democracies comes from. “My impression is that the next few years will be very difficult for democracies on account of the political effects that stem from the economic crisis,” he said in conversation with Politico.