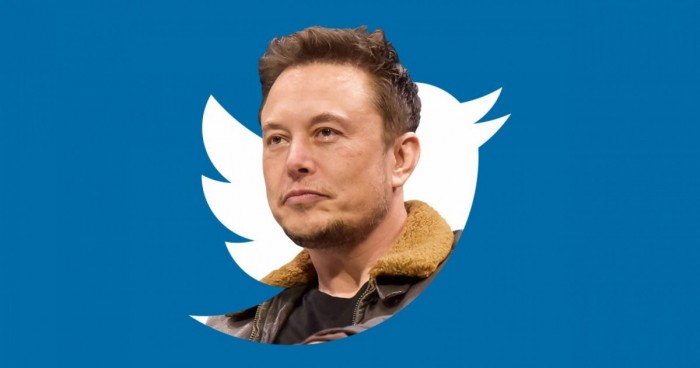 The European Union has reportedly threatened to ban Twitter unless Elon Musk abides by its strict content moderation rules.

The warning, which has been reported by The Financial Times, could be the start of a regulatory battle over the future of the social media platform across Europe.

EU industry chief Thierry Breton made the threat during a video meeting with Musk on Wednesday, the news outlet said, citing people with knowledge of the conversation.

Breton told the world's richest man he must adhere to a checklist of rules which are set out in the EU's new Digital Services Act.

According to the report, these include a requirement to ditch an "arbitrary" approach to reinstating banned users and to agree to an "extensive independent audit" of the platform by next year.

In a readout of the conversation provided by Breton, he told Musk: "There is still huge work ahead, as Twitter will have to
implement transparent user policies, significantly reinforce content moderation and protect freedom of speech, tackle
disinformation with resolve, and limit targeted advertising." - Sky News reporting.

Breton also called on Musk to apply strict rules, in line with the EU's new digital requirements, to advertising, including a ban on targeting children or users based on sensitive information.

As a result, the pair agreed that the EU will carry out a "stress test" at Twitter's headquarters early next year to assess the company's compliance with the rules.