EUTOP.news > Andrew > The Mask leaving Musk: Jim Carrey out of Twitter with the last message full of love

The Mask leaving Musk: Jim Carrey out of Twitter with the last message full of love 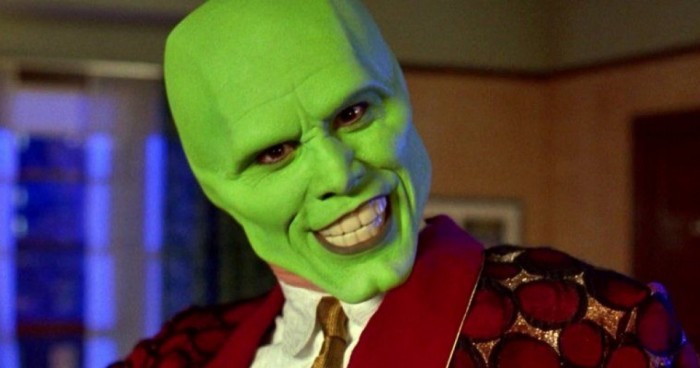 The actor-turned-artist has used the social media platform as a launching pad for his colorful, often politically-charged art, but in a tweet posted to the social platform on Tuesday, Carrey announced his departure, and left his followers one final piece of artwork.

“Here’s a cartoon I made with my friend Jimmy Hayward,” Carrey wrote, referring to the film director behind 2008’s Horton Hears a Who, in which Carrey voiced the main character. “It’s based on my painting of a crazy old Lighthouse Keeper, standing naked in a storm, summoning the angels and shining his lamp to guide us through a treacherous night.”

The animated clip, which Hayward also posted to his personal Instagram account, features a nude lighthouse keeper bobbing among the waves in a raging lightning storm, with Carrey singing sea shanty lyrics. Many of the visual elements of Carrey’s work, employing streaking lines of color and a maniacal cartoonish figure at the center.