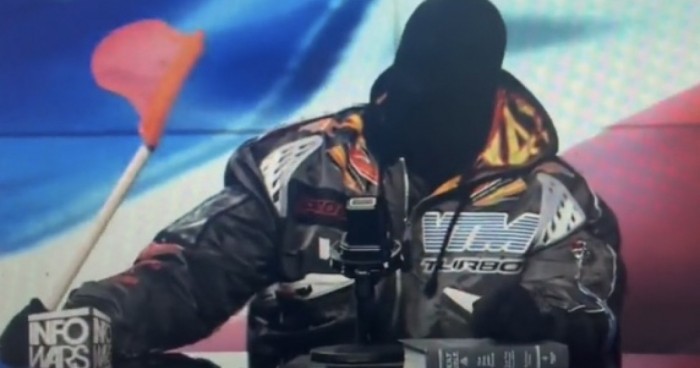 When discussing backlash for the rapper’s previous antisemitic statements, Jones initially empathized with him, noting that he’s not Hitler or a Nazi, and he doesn’t “deserve to be called that and demonized.” In response, Ye said, “Well, I see good things about Hitler also. I love everyone, and Jewish people are not going to tell me, ‘You can love us and you can love what we’re doing to you with the contracts, and you can love what we’re pushing with the pornography.’ But this guy that invented highways and invented the very microphone I use as a musician, you can’t say out loud that this person ever did anything good and I’m done with that. I’m done with the classifications.”

He added, “Every human being has something of value that they brought to the table, especially Hitler. How about that one?”

The Yeezy designer doubled down on his thoughts later, when Jones noted that he didn’t like Nazis. When the camera started panning away to a commercial break, Ye is heard saying into the microphone, “I like Hitler.”

Elsewhere in the interview, even Jones began to disagree with Ye’s statements, with the radio host saying that he thinks “most Jews are great people,” even though he agrees that there’s a “Jewish mafia.” Jones then told Ye that he has a “bit of a Hitler fetish going on,” to which the rapper replied, “It’s not a fetish. I just like information.”

“I don’t like the word ‘evil’ next to Nazis,” Ye later said, undeterred by Jones’ discomfort. “I love Jewish people, but I also love Nazis.” Later in the interview, Ye reiterated that it’s “time to promote love” by declaring, “I do love Hitler. I do love the Zionists.”