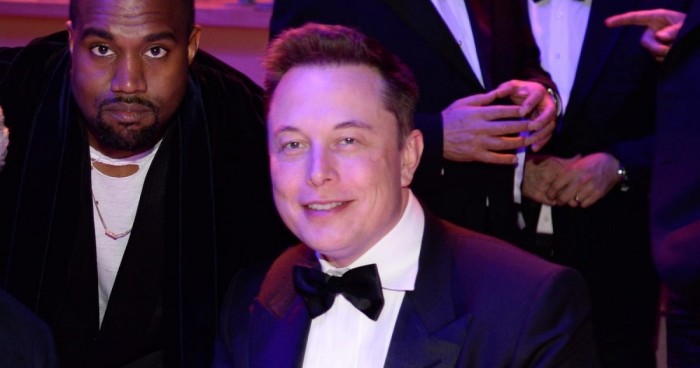 Kanye West has been suspended from Twitter and accused of "inciting violence" over offensive tweets - just two months after his last ban.

The US rapper, who now goes by the name Ye, posted a series of erratic tweets - one of which appeared to show a symbol combining a swastika and a Jewish star.
Twitter's new boss Elon Musk was asked by one user to "fix Kanye".
West had "violated our rule against incitement to violence", Musk tweeted.
"Account will be suspended," Musk wrote in a Twitter post.

Also on Thursday, during an interview with US conspiracy theorist Alex Jones and with his face covered in a mask, West praised Nazi leader Adolf Hitler and ranted about sin, pornography and the devil.

In recent months West has caused controversy with a series of antisemitic and racist remarks - leading to clothing giant Adidas cutting ties with the rapper.