EUTOP.news > Andrew > Celebrities to defend Kanye after posting swastika merged with a Star of David 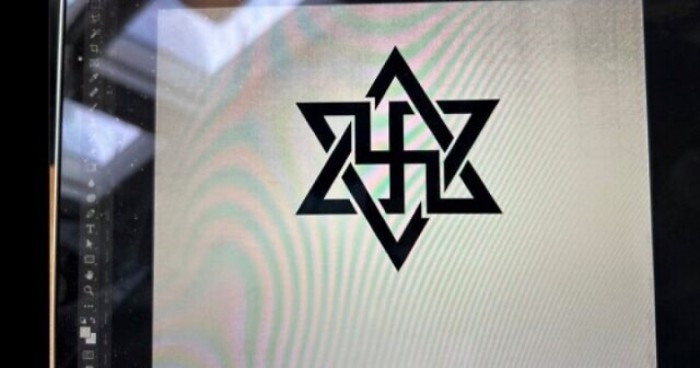 The Singer Akon still doesn't like the idea of shutting Kanye West down and smothering out his speech just because what he's saying is objectionable to some.

"That last part is incredibly telling, and something the journo caught onto" - TMZ asking Akon if it troubles him that Kanye makes objectively horrid comments, period
Akon respondED: "Not really, because those comments don't really affect me personally."

Now, seems that Akon has to defend himself. He wrote, "I clearly do not agree with Kanye’s remarksI about Hitler. I am simply saying that everyone should have the right to their own opinion. Doesn’t mean we will always agree."

Ye suspended following tirade in which he lauded Hitler and Nazis; ‘I tried my best,’ new company chief says, but West ‘again violated rule against incitement to violence’. Elon Musk kicked Kanye West off Twitter on Friday, after the artist posted a picture that showed a swastika interlaced with a Star of David.

The post came hours after an interview with conspiracy theorist Alex Jones, in which West sparked outrage by declaring his “love” of Nazis and admiration for Adolf Hitler.

The photo was captioned with the words “Love everyone #lovespeech.”