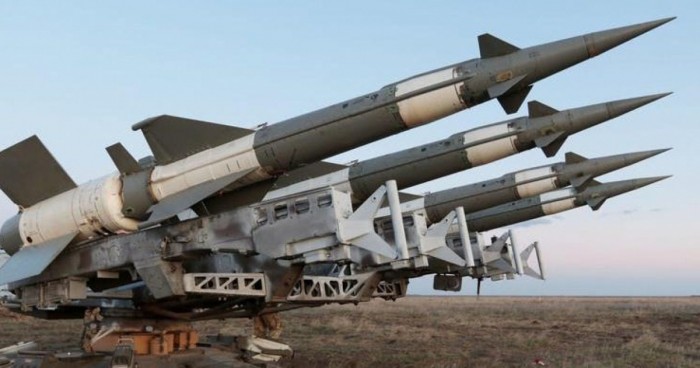 Russia has fired a barrage of missiles at targets across Ukraine for the eighth time in eight weeks.

Significant disruption to the power grid was reported, mainly in the east. In the south, Odesa was without electricity.

But the strikes, which came nearly two weeks after the last, may have done less damage than on previous occasions.
Ukraine says it shot down 60 of the 70 missiles fired by Russia. Moscow says it hit all 17 of its targets.

Previous attacks have hit the country's energy grid, leaving millions without electricity and heat as winter arrives.
Warnings that Russia was planning a fresh wave of attacks have been circulating for several days. They eventually arrived just hours after a series of explosions at two airbases deep inside Russia, which Moscow blamed on Ukrainian drones intercepted by Russian air-defences.

Three servicemen were killed and two aircraft were lightly damaged in the explosions, Russia's defence ministry said. Ukraine has yet to comment.
Russia blames Ukraine for attacks on two airfields
For Ukraine's hard-pressed electrical engineers, Monday's missile strikes are likely to mean another round of emergency repairs, often to facilities hit repeatedly in recent weeks.
Before today's strikes, officials in Kyiv were talking about moving from highly disruptive emergency blackouts, which often last for many hours, to more manageable scheduled power cuts which offer civilians some badly needed predictability.

Those plans may now be on hold, but it seems Monday's damage could be less extensive than in previous attacks.
Another striking feature of the latest Russian strikes is the apparent absence of Iranian-made "kamikaze" drones.
Ukrainian officials recently said Russia had used up its supply of the unmanned vehicles. Another Ukrainian military official said cold weather had prevented Russia from deploying them.
Either way, they do not appear to have been used since mid-November.