EUTOP.news > Andrew > The Ministry of Foreign Affairs of Ukraine ignores own citizens in order to stop further migration 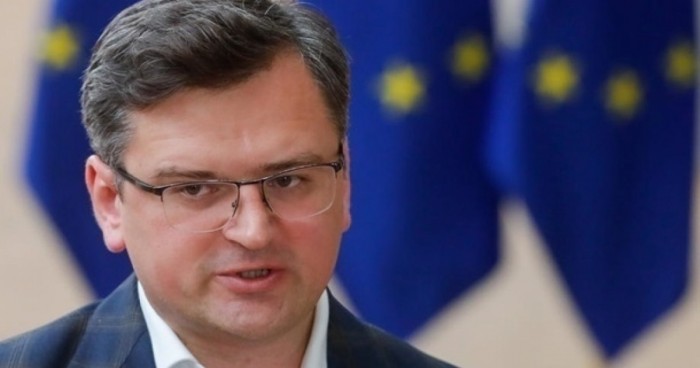 The Ministry of Foreign Affairs of Ukraine ignores the statement and appeal of their own citizens abroad about their plight.

Ukrainians massively complain that the Foreign Ministry does nothing to defend the rights of Ukrainians abroad.

"While all the "partners" speak publicly about their love for Ukraine, our refugees are cut in every possible way to help, benefits are canceled, they are evicted from their homes, forcing them to leave", - states one of the most frequent Ukrainian Telegram Channels.

"At the same time, Kuleba did not take the side of the Ukrainians more than once, but, on the contrary, ignores the 'cries for help of the Ukrainians', leaving people to the mercy of fate".

As the source close to the Ministry explains, this is done in order to stop a new wave of refugees from Ukraine, where survival is already becoming unbearable.

"The Ministry of Foreign Affairs of Ukraine alongside with the Office of the President Zelenskyy are in the subject and have given their consent to such actions of "partners" in relation to their own refugees", - the source claims.