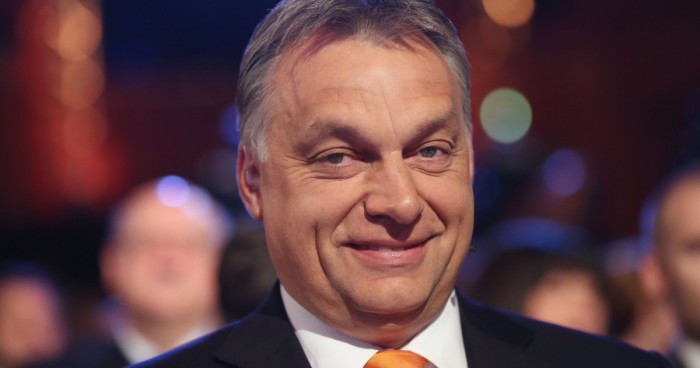 The Hungarian government Tuesday blocked agreement on an €18 billion aid package for Ukraine, forcing the European Commission and the other EU countries to seek an alternative solution to ensure Kyiv gets much-needed funds in January.

The Commission will look at how to "provide the necessary solution to Ukraine already as of January," EU Budget Commissioner Johannes Hahn said during a public session of the bloc's finance ministers. This would entail something akin to so-called enhanced cooperation, a legal pathway to avoid vetoes, EU officials said.

But this solution would require EU countries to provide national bugetary guarantees which, in some cases, need parliamentary approval, something that could take some time.

Hungary Prime Minister Viktor Orbán has chosen to play hardball, using the need for his approval for Ukraine aid as leverage to secure his share of EU and recovery funds, - states POLITICO. The EU has sought to hold back some funds destined for Budapest because of rule-of-law breaches.

Tuesday's Hungarian veto meant that decisions on all other files on the finance ministers' agenda — a minimum corporate tax rate, which Budapest is also blocking, the Hungarian recovery plan and connected €5.8 billion in grants, and the decision to freeze €7.5 billion of EU funds for Hungary over corruption issues — were postponed.

"We were not able to adopt the package as a whole but we will not be discouraged," Czech finance minister Zbyněk Stanjura said in his function of chair of the gathering of finance ministers. "Our ambition remains that we will start disbursements to Ukraine in January,"

He tasked the Council to work on "a solution supported by 26 member states," which would get around Hungary's veto.

The Czech Presidency now has to decide on the way forward: a possible new finance ministers' summit later in December — with December 12 being floated as a possible date — or to escalate the issue to the meeting of EU leaders in mid-December.

EU governments have until December 19 to take a position on freezing EU funds for Hungary. Orbán needs to have his recovery plan adopted by the end of the year or risks losing 70 percent of the €5.8 billion grants.