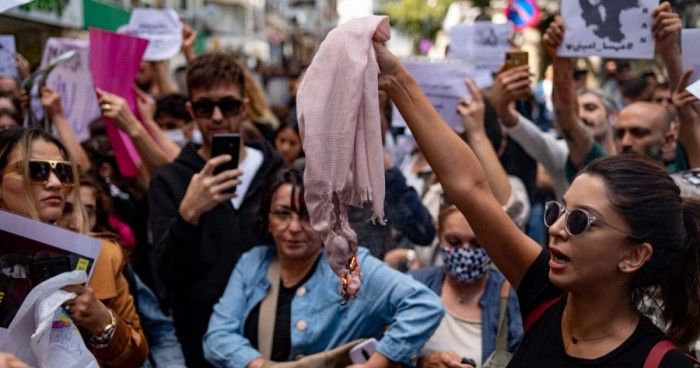 Iran has proposed freezing the bank accounts of women caught wearing or not wearing the hijab inappropriately, said Iranian newspaper Donya-e-Eqtesad referring to the statement of an Iranian MP and member of the Islamic Council of Iran Commission on Culture Hossein Jalali.

The parliamentarian is confident that such a measure will help stop protests in the country, and Iranian women will start wearing hijab properly.

Jalali believes there is no need to resort to arrests in case of hijab violations. The parliamentarian suggested issuing a written warning to violators and blocking their bank accounts in case of repeated violations.

Iran has sentenced five more people to death for allegedly participating in the protests that have gripped the country for nearly three months, the country’s judiciary announced on Tuesday.

The convicted protesters are accused of fatally stabbing a member of the Basij — volunteers in Iran’s paramilitary Revolutionary Guard— at the beginning of November during a protest in the city of Karaj, near Tehran, said judiciary spokesman Masoud Setayeshi.

The punishments are to be carried out by hanging.

At a press conference, Setayeshi explained that another 11 people were given long prison sentences over the murder, adding to the more than 2,000 people who have been accused of various crimes during the demonstrations.

The number of people currently facing death sentences for their involvement in the protests is now 11.