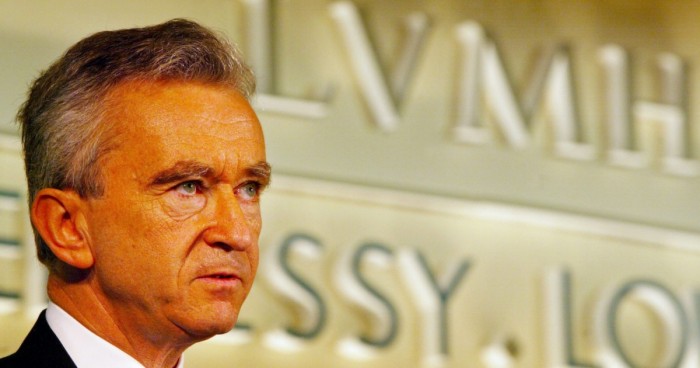 As the French luxury goods group was gearing up for a general shareholder’s meeting in 2021, a left-wing NGO had launched a campaign denouncing businessmen for making money from the COVID crisis. Among them: LVMH’s billionaire CEO Bernard Arnault, the world’s second richest person.

It was a good opportunity for Altrnativ, a cybersurveillance firm co-founded by the French entrepreneur Eric Leandri, to showcase its capacity in open-source intelligence or OSINT, a form of digital investigation which usually involves compiling and analyzing publicly available information.

Leandri had made his name in France as a champion of online privacy and co-founder of the search engine Qwant, once heralded as the “French Google.” His new company Altrnativ is in an entirely different line of business — investigating the critics, rivals and employees of some of the biggest brands in France.

Together with a partner, Altrnativ monitored the social media activities of French NGO ATTAC and some of its supporters, placing "several activists,” including the left-wing French Member of the European Parliament Manon Aubry, “under surveillance,” according to a report that was part of a trove of internal Altrnativ documents seen by POLITICO. ATTAC had accused LVMH of paying large dividends to its shareholders, even as it took advantage of government measures intended to ease the economic impact of the pandemic.

There's no evidence in the documents that LVMH was involved in commissioning this report, and Leandri described the job in an interview with POLITICO as one in a series of trial runs his company carried out for other private security and crisis management firms.

But together with thousands of other documents, the report opens a window on the rapidly growing cybersurveillance industry, as private security companies take advantage of the proliferation of online data, especially on social media, to investigate their clients’ critics and monitor reputational threats, with little regulatory oversight.

“Over the last fifteen years, there has been a use of data for commercial purposes which has invaded our privacy in a hyper-intrusive way,” said Estelle Massé, an expert in data protection at the digital rights advocacy group Access Now.