EUTOP.news > Andrew > Draper predicts bitcoin will reach $250,000 next year, Mobius says it could crash to $10k

Draper predicts bitcoin will reach $250,000 next year, Mobius says it could crash to $10k 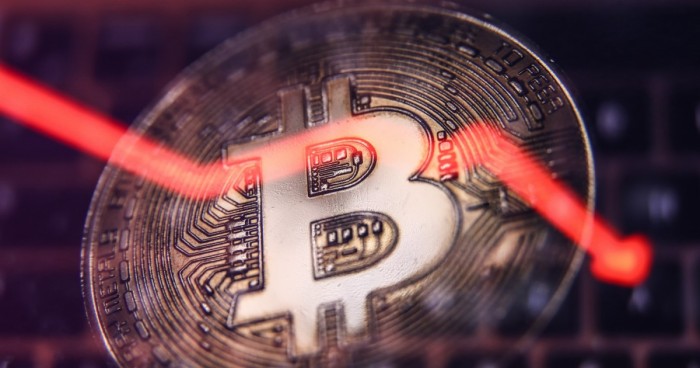 Venture capitalist Tim Draper thinks bitcoin
will hit $250,000 a coin by the middle of 2023, even after a bruising year for the cryptocurrency marked by industry failures and sinking prices.

Draper previously predicted that bitcoin would top $250,000 by the end of 2022, but in early November, at the Web Summit tech conference in Lisbon, he said it would take until June 2023 for this to materialize.

He reaffirmed this position Saturday when asked how he felt about his price call following the collapse of FTX.
Bitcoin would need to rally nearly 1,400% from its current price of around $17,000 for Draper’s prediction to come true. The cryptocurrency has plunged over 60% since the start of the year.

Digital currencies are in the doldrums as tighter monetary policy from the Fed and a chain reaction of bankruptcies at major industry firms including Terra, Celsius and FTX have put intense pressure on prices.

FTX’s demise has also worsened an already severe liquidity crisis in the industry. Crypto exchange Gemini and lender Genesis are among the firms said to be impacted by the fallout from FTX’s insolvency.

Last week, veteran investor Mark Mobius told that bitcoin could crash to $10,000 next year, a more than 40% plunge from current prices. The co-founder of Mobius Capital Partners correctly called the drop to $20,000 this year.

Nevertheless, Draper is convinced that bitcoin, the world’s largest cryptocurrency, is set to rise in the new year.

“I expect a flight to quality and decentralized crypto like bitcoin, and for some of the weaker coins to become relics,” he told CNBC.

Bitcoin could drop to $5,000 next year in a market surprise that investors are under-pricing, according to Standard Chartered, marking a 70% plunge from the current level of around $17,000.

In a note entitled “The financial-market surprises of 2023,” Standard Chartered outlined a number of possible scenarios that “we feel are under-priced by the markets.”
“Yields plunge along with technology shares, and while the Bitcoin sell-off decelerates, the damage has been done. More and more crypto firms and exchanges find themselves with insufficient liquidity, leading to further bankruptcies and a collapse in investor confidence in digital assets,” Eric Robertsen, global head of research at Standard Chartered Bank, said in the note Sunday.

Robertsen said the somewhat extreme scenarios “have a non-zero probability of occurring in the year ahead, and ... fall materially outside of the market consensus or our own baseline views.”Bitcoin has already fallen more than 60% this year after a string of high-profile collapses of projects and companies plagued the industry. The latest and biggest casualty is cryptocurrency exchange FTX which has filed for bankruptcy. Contagion from the fallout of FTX continues to spread through the market.

The drop in bitcoin’s price will also coincide with a rally in gold, Robertsen said, arguing the yellow metal could potentially rally 30% to $2,250 per ounce “as cryptocurrencies fall further and more crypto firms succumb to liquidity squeezes and investor withdrawals.”

Robertsen says gold could re-establish itself as a safe haven, with investors flocking to the commodity for stability in times of market volatility.

“The 2023 resurgence in gold [also] comes as equities resume their bear market and the correlation between equity and bond prices shifts back to negative,” he added.