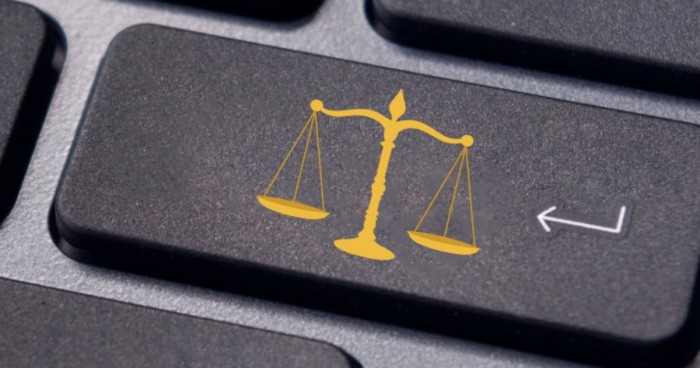 The Council today adopted its mandate for negotiations with the European Parliament on the proposed regulation on the digitalisation of judicial cooperation and access to justice and proposed accompanying directive. These proposals will improve the effectiveness and speed of judicial procedures and facilitate citizens’ access to justice, - European Commission reports says.

"A modern and digital justice system is essential to make sure citizens and businesses can easily exercise their right to justice. The mandates agreed today aim to provide citizens and judicial authorities with tools for communicating and taking part in judicial proceedings, making the delivery of justice faster and more efficient.",- Pavel Blažek, Czech Minister for Justice

Citizens and their lawyers will be able to access cross-border procedures in the EU through a European electronic access point, sending their requests to the competent authorities and receiving their replies electronically. Competent authorities will also be able to communicate between themselves and exchange case-related data in civil, commercial and criminal matters through secure, reliable digital channels.

In concrete terms, the proposed texts include a series of improvements for cross-border procedures:

establishing a European electronic access point, located on the European e-Justice Portal, through which persons can file claims, send, receive and store relevant information, and communicate with the competent authoritiesaccepting electronic communication and documents from natural and legal persons in judicial proceduresrecognising documents with electronic signatures, seals or time stampsallowing parties and other relevant persons in civil, commercial and criminal hearings to participate by means of videoconferencing or other distance communication technologypromoting the payment of fees through electronic means

In addition, a decentralised system will be set up to facilitate electronic communication. It will consist of a software package developed by the Commission which can be used by member states, with e-CODEX serving as an interconnecting tool.