EUTOP.news > Andrew > Should they do better? - No changes in USA-Russia relations

Should they do better? - No changes in USA-Russia relations 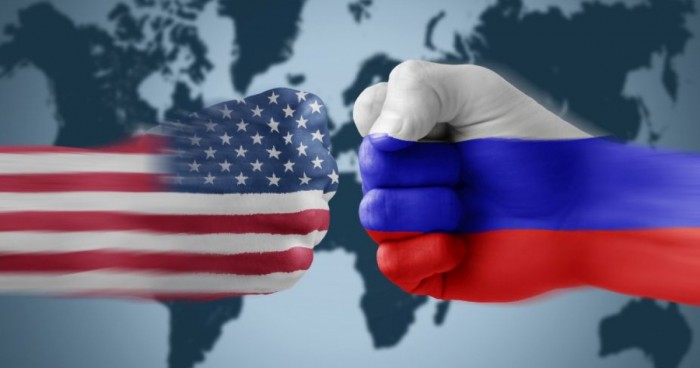 Exchange of detainees does not improve relations between Washington and Moscow.

The talks between Russia and the United States on the exchange of Viktor But with Brittney Griner "concerned exclusively" this issue "and it is wrong to draw hypothetical conclusions that this could be a step towards overcoming the crisis we currently have in bilateral relations", - said Putin's spokesman, Dmitrii Peskov, in an interview with the Izvestia newspaper.

According to the Wall Street Journal (WSJ), the United States should announce today a new package of sanctions against Russia and China. Russian forces have placed Grad rocket launch systems on the territory of the Zaporizhzhia Nuclear Power Plant next to spent nuclear fuel storage units. Ukrainian President Zelensky has said landmine terror will be one of the charges leveled at Russia for aggression.

In addition, on Monday, at the Foreign Affairs Council, the approval of new packages of sanctions on Russia and Iran is "expected". This is what a senior European official underlined. On Wednesday, EU Commission President Ursula von der Leyen presented the EU's ninth package of restrictive measures against Moscow. At the meeting of foreign ministers on Monday, the head of Ukrainian diplomacy Dmytro Kuleba will also be present remotely.