EUTOP.news > Andrew > The most stressful job in the U.S. You will never guess

The most stressful job in the U.S. You will never guess 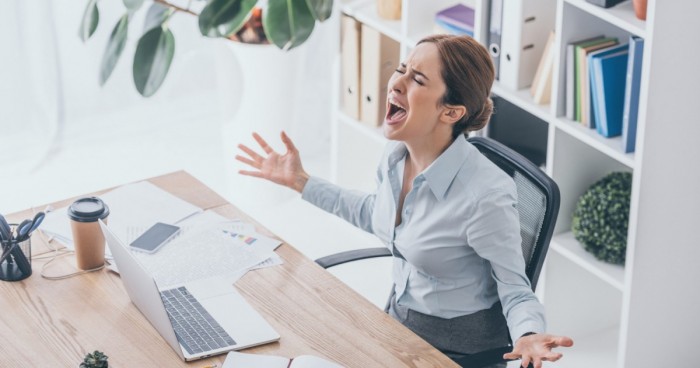 There are many stressful jobs in the workforce: anesthesiologist assistant, judge, phone operator … says CNBC, but yet this one is not that much on a map.

The Occupational Information Network, or O*NET, part of the Department or Labor, ranked 873 of them using this particular metric. They did this by noting the importance of accepting criticism and dealing calmly with high-stress situations in each job.

When it comes to the top 10, “there’s one common thing,” says Sinem Buber, lead economist at ZipRecruiter. That’s “the importance of the decision they need to make every single day. All of them are high-stakes decisions.”

That’s certainly the case for the job that ranked highest on that list, urologist. Urologists examine patients’ genitourinary systems to diagnose or treat diseases and disorders such as erectile dysfunction, infertility, incontinence, bladder cancer and prostate cancer. They also perform surgeries on these areas of the body.

This job requires extensive schooling, a medical license and experience to be hired. In terms of level of stress out of 100, the job ranked 100.

There are likely multiple reasons for this level of stress. One is the level of precision it demands. An overwhelming majority, 97% of O*NET’s urologist respondents, said being exact and accurate in the job is “extremely important.” As Buber said, the stakes of making a mistake are high.

Another is the intimate nature of the body parts these medical professionals deal with. “The physical proximity is very high,” says Buber. “And a lot of their patients are quite sensitive about that.”

Historically, a large proportion of urologists have dealt with accusations of malpractice. Out of 110 urologists on the list of Best Doctors in America, 77% had been sued, according to a study published in 1998 in the journal “Urology.”

“They are always at the top five of the doctors which are being sued,” says Buber. This likely hikes the pressure further.

Despite its level of stress, this job is the highest paying among those most stressful on the list. Urologists make a median of $208,000 per year, according to O*NET. The next role on the list, film editing, makes a median of $62,680 per year.

“I think it goes to show that there could be intensely stressful jobs that go across the spectrum of salaries,” says Vicki Salemi, career expert at Monster. “It’s not just one bracket.”