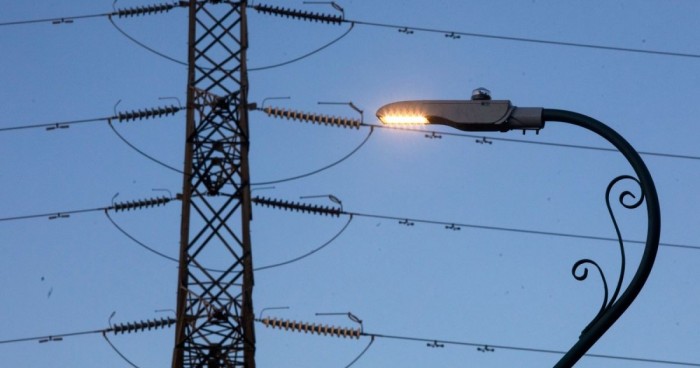 Jean-Michel Glachant is a Professor at the Florence School of Regulation (European University Institute).

While energy turmoil affects the global economy, only Europe is fighting a multi-headed beast of high inflation, a high-stakes threat to our security and both its electricity and gas markets under considerable stress.

Despite the emergency measures adopted over the past months, there remain concerns for this winter regarding energy security, rising energy poverty and the impact on European industry. And the next two winters could be just as bad, if not worse.

Over the past 18 months, electricity market reform has sometimes been hailed as a silver-bullet. In fact, a reform of electricity markets can only help if the root causes of the crisis are also addressed and if the objectives for such reform are made clear upfront. Beyond short-term fixes, the reform should also facilitate the clean power transition and ensure the market is ready for 70% renewables in the EU’s electricity mix by 2030.

To fix the electricity market, we should know where the market has failed. Let us be clear: market design changes alone won’t cut our dependence on fossil fuels, solve nuclear reactor issues or prevent droughts hitting hydropower generation. These are all factors that have pushed up prices in the past year.

In the short-term, the most effective response is thus to reduce gas and electricity demand, and to shield the most vulnerable end consumers by temporarily “decoupling” retail prices from wholesale prices. Leaders will also need to protect the parts of European industry facing strong competition from the US or China.

To navigate the crisis in the longer term, policymakers should triangulate their positions based on three guiding priorities: protecting consumers against price shocks, ensuring energy security, and rapidly decarbonising power systems.

Second, other long-term contracts will give the necessary security for investments in renewable power generation, now the cheapest source of power, through “Contracts for Differences” (CfDs) and “Power Purchase Agreements” (PPAs). This will put Europe more firmly on the path to decarbonization and increase EU price stability.

Third, it is high time for Europe to invest in its power system flexibility and resilience. This means giving sufficient incentives to the relevant technologies and processes such as dispatchable peak generators, storage assets, demand flexibility.

Ten years ago, the EU was debating capacity remuneration mechanisms. Back then, the main concern was to avoid mothballing gas-fired power plants in a context of low energy prices. It is now clear that we cannot rely mainly on fossil fuels for our energy security. We need “resilience remuneration mechanisms” that put Europe on track for a fully decarbonised and fully secure power system.

Europe’s energy system is one of the best in the world, and it is uniquely integrated. Today’s crisis would be far worse if our countries were not able to trade electricity with their neighbours. These are incomparable strengths to withstand the crisis and accelerate the energy transition.

A future-proof electricity market should offer protection against fossil fuel-driven insecurity and price shocks, speed up the transition to a clean power system and a decarbonized economy, and maintain EU unity and solidarity. If EU leaders follow these cardinal points for both short-term fixes and structural changes to the market design, they can defeat the hydra and get the electricity market reform right.