EUTOP.news > Nicolas > Is Apple about to send Bitcoin to the moon? A rundown of the rumor

Is Apple about to send Bitcoin to the moon? A rundown of the rumor 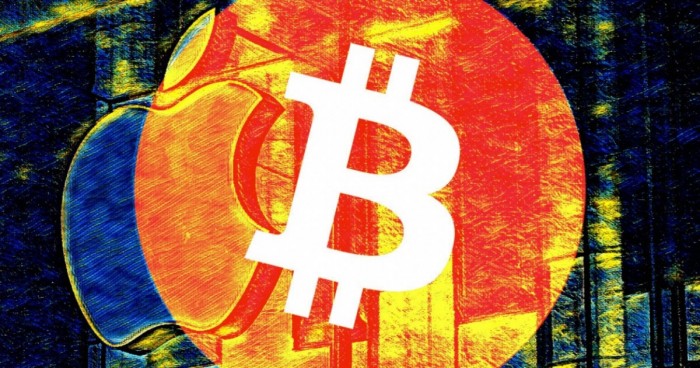 Rumors are that Apple may incorporate Bitcoin as part of its Apple Pay service. Then again, past Apple rumors have always ended in disappointment.

Rumors of Apple utilizing Bitcoin in some capacity are running red hot. Fanning the hearsay, YouTuber Crypto Rover summed up sentiment by saying the knock-on effects will see Bitcoin moon.

There have been numerous reports of an Apple-crypto tie-up in the past. Perhaps the most prominent example of this was talk of Bitcoin being added as a treasury reserve asset just over a year ago.

However, despite the attention, all such rumors have fizzled into nothing. Will this time be any different?

Strike CEO drops a hint of an Apple Bitcoin connection

Strike CEO Jack Mallers hints that things could be different this time. Late last month, Mallers posted an uncaptioned tweet featuring a video from the Apple “think different” advertising campaign that ran from 1997 to 2002.

The commercial featured black and white footage of well-known historical figures, including Albert Einstein, Mahatma Gandhi, Thomas Edison, and Muhammad Ali. The accompanying voice-over talks about misfits, rebels, and troublemakers, who are often seen as crazy, being the very people who drive change.

A few days before this, Mallers also posted a tweet about the upcoming Bitcoin 2022 conference in Miami between April 6 and 9.

Four pictures accompanied the tweet. The first is an infographic showing a QR code payment system, then a mission statement from Strike, followed by a photo of Mallers flipping the bird in front of a Chase ATM wearing an Apple hat in Google colors, and finally a promo of Mallers’ speaking slot at the conference. 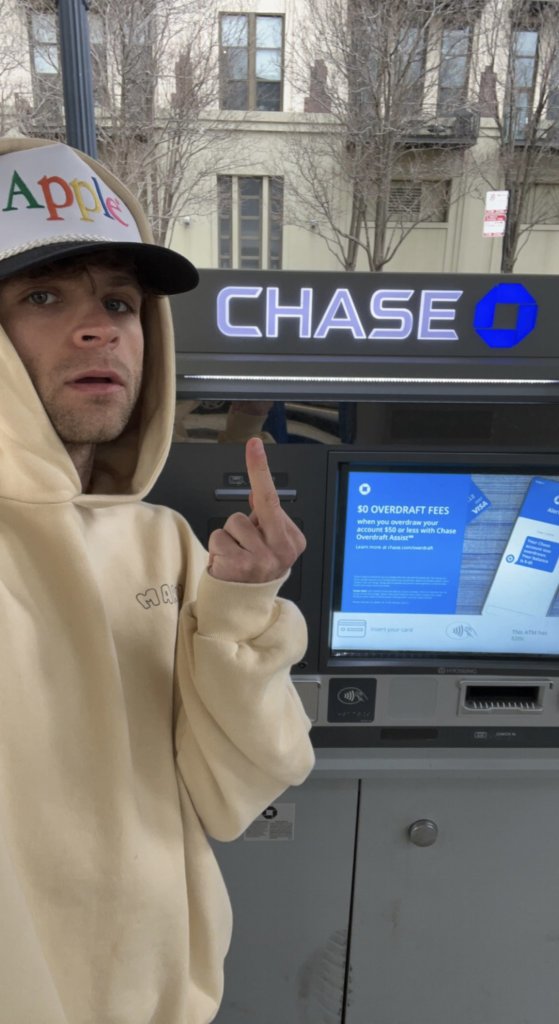 The biggest announcement of last year’s Bitcoin conference was the news that El Salvador would adopt Bitcoin as legal tender. Chances are, this year’s event will see another disclosure of equal if not greater significance.

A rundown of the rumor

According to Bloomberg, Apple is working on its own payment processor technology that would result in less reliance on third-party partners.

Might there also be room for Bitcoin, as suggested by Mallers in his cryptic tweets?

Last year, Apple CEO Tim Cook shut down rumors that his firm was about to add Bitcoin as a treasury asset. He said he didn’t see Apple stock as a vehicle for crypto exposure. Cook also said the firm is not planning “to take crypto for our products,” but they are looking at other things.