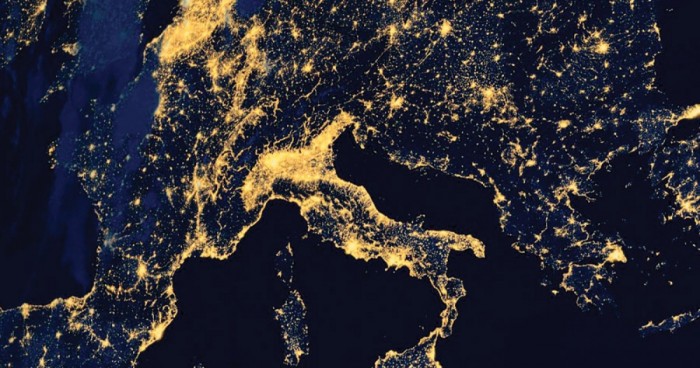 Laws on energy efficiency from 2018 are being revised to help the EU reach new ambitious climate goals set under the 2021 European Green Deal. They will also contribute to reducing Europe’s dependence on fossil fuel imports that come in large part from Russia, as set out in the RepowerEU plan.

The EU is working in parallel on rules to increase renewable energy.

Reducing the energy consumption of buildings

One important area for improvement is the heating and cooling of buildings, which accounts for 40% of all the energy consumed in the EU. About 75% of buildings are energy inefficient.

Parliament adopted rules on the energy efficiency of buildings in April 2018 that require EU countries to prepare national long-term strategies to support the renovation of residential and non-residential buildings. The aim was that by 2050 buildings in the EU use hardly any energy.

The new rules would substantially reduce greenhouse gas emissions and final energy consumption in the building sector by 2030 and set a long-term vision for an EU buildings sector that is climate neutral by 2050. It would guarantee that all new buildings in the EU meet ambitious zero emission building standards and ensure that all buildings in future - whether new or renovated - are in line with the 2050 climate neutrality requirements.

Buildings to produce their own solar energy

In December 2022, Parliament voted in favour of making it mandatory for EU countries to ensure that permits to install solar energy equipment on buildings are delivered within one month. This does apply except for smaller installations below 50kW, as a simple notification procedure would be enough. Installing solar equipment would be exempt from the requirement to conduct an environmental impact assessment. The process to issue a permit for the installation of heat pumps should not exceed one month.

In December 2022, Parliament negotiators reached a provisional agreement with EU countries that would require countries receiving additional funds through updated recovery and resilience plans, to include measures to save energy, produce clean energy and diversify supplies.

The aim for these national recovery plans is to support independence from Russian fossil fuels and the green transition. Other measures would encourage:

This provisional agreement still needs to be formally approved by Parliament and Council to enter into force.