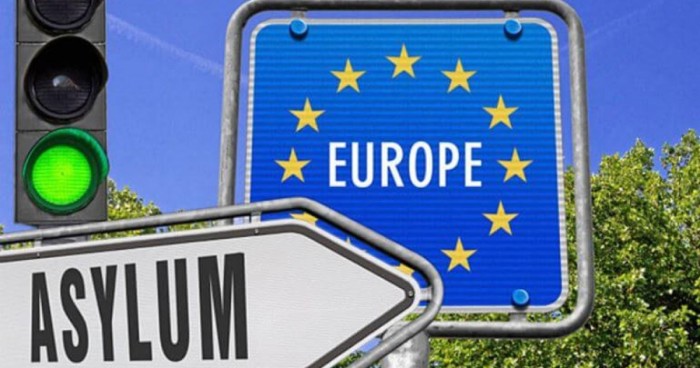 Registered asylum-applicants will be able to start working sooner and their integration prospects will improve, under a draft law agreed by Parliament and Council.
The main aim of the revised Reception Conditions Directive is to ensure equivalent reception standards across EU member states when it comes to material conditions -including housing-, health care and an adequate standard of living for applicants. The new rules should prevent applicants from moving around the EU after their registration.

Applicants to be allowed to work at the latest six months after requesting asylum, instead of currently nine monthsAccess to language and civic education courses and vocational training to enhance integration opportunitiesPlace of residence may be established by authorities to avoid people absconding, but detention only possible in specific casesAll unaccompanied minors to have a guardian and all asylum-seeker children to be schooled

Improving integration opportunities
To improve their chances of being able to live independently and be able to integrate locally, asylum applicants should be allowed to work not later than six months from the date of the registration of their application, instead of the current nine months. To help enhance applicants' integration prospects they will get access to language courses, civic education courses or vocational training courses.

Protecting minors
Member states must ensure every unaccompanied minor is assigned a guardian no later than 15 days after their lodging an application for international protection. Moreover, children should enter into the school system at the latest two months after arrival.

Detention
Member States may decide that an applicant has to reside in a specific place for reasons of public order or to effectively prevent the applicant from absconding, if such risks exist. Detention may be based only on specific grounds established in national law.

Quote
Sophie in 't Veld MEP (Renew, Netherlands), rapporteur, said: “Today’s agreement on reception conditions is a breakthrough. Not only because the co-legislators are finally advancing the work on a common European asylum system, but most importantly because this agreement should lead to tangible improvements in the lives of asylum applicants across the EU. Especially now that we see pictures of asylum applicants having to sleep on the streets in several member states, it is time Europe shows its human face and ensures high and consistent reception standards.”

Next steps
The agreed text needs to be endorsed by the Civil Liberties Committee and the plenary, as well as the Council, before it can be published in the Official Journal of the EU and enter into force. Member states have two years to transpose the provisions of the directive in their national laws. The European Parliament and the upcoming Council Presidencies have committed to make all efforts to finalise the reform of the Asylum and Migration legislative framework before April 2024.