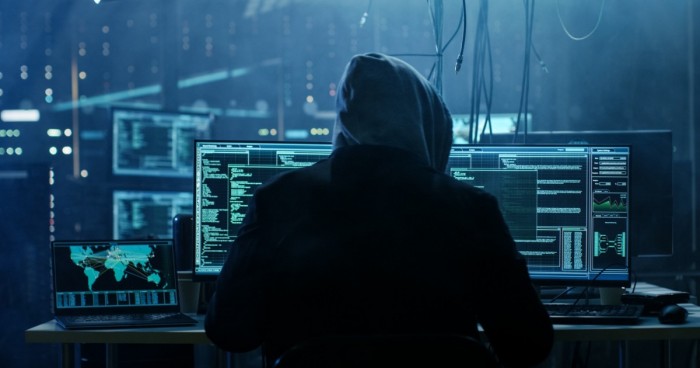 Federal police say they have shut down the German servers for the darknet hub, which saw its sales skyrocket during the pandemic.

Investigators said on Tuesday that they had shut down the German servers for Hydra, a Russian darknet marketplace that was used to sell drugs, forged documents, intercepted data, and other illegal digital services.

It's a delicate blow to criminal activity on the dark web. The public prosecutor's office in Frankfurt (Main) and the Federal Criminal Police Office shut down the apparently highly profitable "Hydra Market" platform on Tuesday.

According to the findings of the two authorities, approximately 17 million customer accounts and more than 19,000 seller accounts were registered on the platform. According to the ZIT and the BKA, "Hydra Market" was probably the illegal marketplace with the highest turnover worldwide," it said.

Its sales are estimated at at least 1.23 billion euros for 2020 alone. "In particular, the "Bitcoin Bank Mixer" provided by the platform, a service for concealing digital transactions, made crypto investigations extremely difficult for law enforcement agencies," it said. The Frankfurt Public Prosecutor's Office is the "Central Office for Combating Cybercrime (ZIT)" in Germany. There are numerous criminals on the dark web, which is difficult to access, and child pornography is also being distributed on a large scale.

The German authorities said that the server infrastructure of the world's largest illegal Darknet marketplace was secured and closed. Bitcoins worth 23 million euros were secured. The illegal marketplace was a Russian-language Darknet platform that has been accessible via the Tor network since at least 2015.

Trade in data spied out from around the world

The preliminary investigation pending at the ZIT was directed against the previously unknown operators and administrators of the platform mentioned. Among other things, the accused are suspected of having operated commercially criminal trading platforms on the Internet, through which drugs were traded and money laundering was carried out. In addition, data spied out worldwide, forged documents and digital services were offered profitably at "Hydra Market".

On the Hydra Market website, ZIT and BKA published a "security banner" in German, English and Russian with the wording: "The platform and the criminal content were confiscated by the Federal Criminal Police Office under the direction of the General Public Prosecutor's Office in Frankfurt am Main as part of an internationally coordinated operation". . Several US authorities were involved in the investigation, apparently including the FBI.

According to prosecutors, Hydra had some 19,000 registered vendors and 17 million customer accounts. The platform had sales of at least 1.23 billion euros in 2020.

Cyber security publication CPO magazine reported that Hydra saw an astonishing 634% growth from 2018 to 2020, coming to account for 75% of illegal transactions made online.

It has also attracted "high-profile cybercriminals, including the DarkSide gang responsible for the Colonial Pipeline ransomware attack," in the United States.