EU approves a new tax on heating and transport 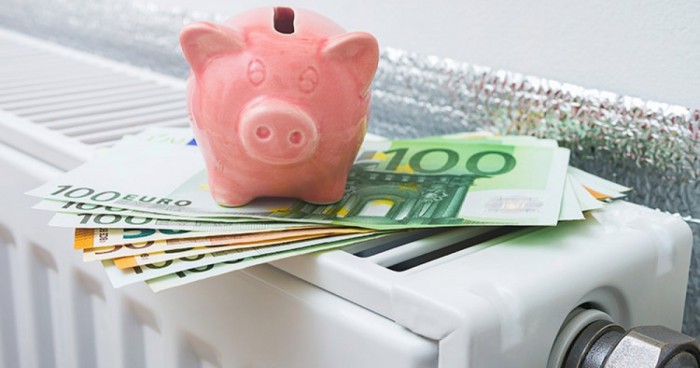 EU legislators agreed early on Sunday (18 December) to introduce a carbon price on buildings and road transport fuels, with a new €87-billion social climate fund established in parallel to cushion the impact on households and help them invest in green solutions.

The new carbon price will apply to petrol, diesel and heating fuels such as natural gas whose climate warming emissions have continued to rise over the years despite attempts to decarbonise.

This was arguably the most controversial issue in the negotiation to reform the EU’s Emissions Trading Scheme (ETS), the biggest carbon market in the world and the bloc’s flagship climate policy instrument.

“The biggest challenge was ETS2,” said Peter Liese, a German lawmaker who represented the European Parliament in the two-day negotiation which started on Friday and concluded on Sunday morning (18 December).

Following marathon talks, negotiators agreed to start pricing the carbon emissions stemming from burning fossil fuels in road transport and heating in 2027, with a price ceiling of €45 per tonne of carbon emitted that will apply until 2030.

The deal is “even bigger than envisioned by the European Commission,” Liese said, because it now includes “process heat” from industrial activities as well as office heating, which are included in the scope of the new scheme.

Agriculture and fisheries won’t have to pay the extra carbon cost because they are “sensitive” sectors, Liese admitted. Trains running on diesel are also out of the scope of the system and won’t see their carbon emissions taxed as a result.

The new scheme will entail higher prices at the pump: up to 10.5 cents for a litre of petrol and 12 cents for diesel, according to a study by the Potsdam Institute for Climate Research.

Heating fuels like gas, heating oil and coal will see their prices increase as well, to the detriment of poorer EU member states, which rely more heavily on dirty fossil heaters.

“Citizens in the EU must expect higher CO2 prices,” explained Michael Bloss, a Green lawmaker who took part in the final negotiations on the ETS.

With the ongoing energy crisis, the new scheme could be delayed by a year, until 2028, if energy prices remain “exceptionally high”, the Parliament said in a statement.

The provisional deal now needs to be confirmed by the EU member states and the European Parliament, which will hold a plenary vote in January or February.