EUTOP.news > Nicolas > Congress is About to Change the Rules For Your Retirement Savings

Congress is About to Change the Rules For Your Retirement Savings 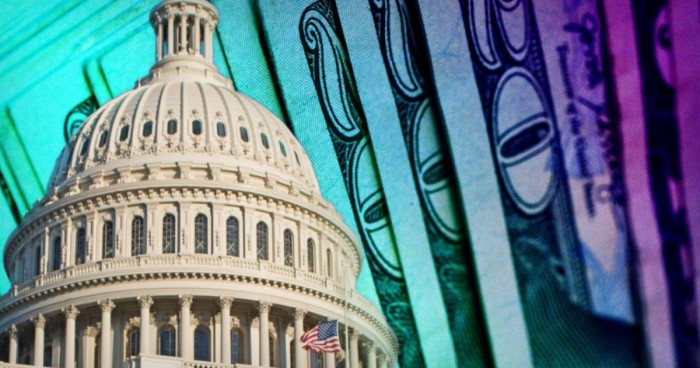 Major revisions to retirement savings rules are part of the year-end spending package currently in front of Congress.

As part of a $1.7 trillion spending bill that includes funds for everything from national defense to disaster aid and college and food assistance, Congress is also currently mulling several big changes to retirement.

The provisions dedicated to how Americans save for those non-working years are known collectively as Secure 2.0. They're largely bipartisan and passed two House committees earlier in the year. Most lawmakers expect it to pass through both the House and Senate as part of the wider bill by the end of the week.

One of the bill's most significant retirement changes would make it mandatory for employers to enroll workers in 401k plans at a minimum rate of 3%. The employee would be able to opt out or change the rate immediately after being enrolled but, as a default, employers with a corporate plan would need to sign up their employees.

Another big change would allow employers to match what their workers pay for student debt with an equivalent saved toward requirement -- an optional provision that, if companies choose to make, could go along way toward helping younger worker get out of the financial hole often created by paying down debt before starting to save.

Americans close to retirement age who may not have saved as much as they wanted to while younger will also be able to make "catch-up" contributions of an additional $6,500 a year on top of the federal limit raised from $20,500 to $22,500 earlier this year.

The bill also proposes waiving the 10% penalty that currently comes with withdrawing from the 401k before one's 59th year and allow individuals to withdraw $1,000 a year for "emergency expenses." Taxes on that money will still need to be paid, though.

Other changes include raising the age of mandatory withdrawals from 72 to 73 and, in the next 10 years 75, as well as widening the range of part-time workers eligible to be on the corporate 401k plan to those who clocked between 500 and 999 hours for three years in a row.

HOW WILL ALL THIS CHANGE YOUR RETIREMENT PACKAGE?

An existing Saver's Credit would also be expanded so that more people -- earning less than $41,000 a year for individuals and $71,000 for married couples -- can access the government match of up to $2,000.

A few more technical provisions make it easier to roll over funds from college savings to Roth IRAs, give employers tax incentives for establishing a new 401k plan and create a national database to improve the situation for those who change jobs and cannot always find or access past savings profiles.

Different provisions would come into effect at different times -- employers will be able to match their workers' student loan payments from the last day of 2023 but mandatory 401k enrollment would not come into effect until December 31, 2024. While some have criticized the changes for not going far enough, the retirement portion of the bill has not been particularly controversial given that technical rules of saving for retirement are updated fairly frequently.

"We can't expect Congress to solve all of our nation's retirement challenges in one piece of legislation, but this includes a host of provisions that will move the ball forward," Shai Akabas, director of economic policy at the Bipartisan Policy Center, told the New York Times.