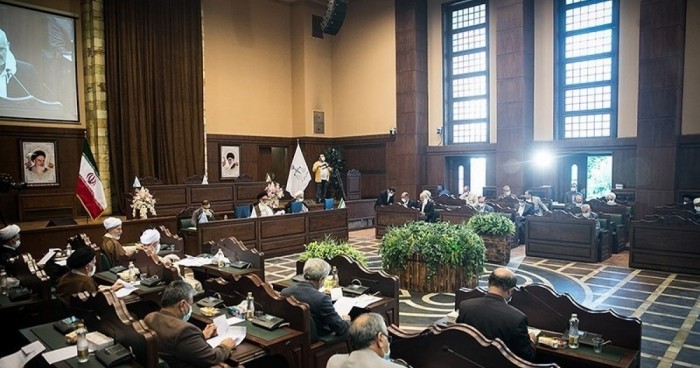 Iran's Supreme Court has accepted the appeals of two protesters sentenced to death due to flaws in investigating their cases, the country's judiciary said on Saturday.

"Due to research deficiencies, the Supreme Court has referred them to the same courts for re-examination."

Iran hanged two protesters earlier this month: Mohsen Shekari, 23, was accused of blocking a main road in September and wounding a member of the paramilitary Basij force with a knife. Majid Reza Rahnavard, 23, who was accused of stabbing to death two Basij members, was publicly hanged from a construction crane.

Amnesty International has said Iranian authorities are seeking the death penalty for at least 21 people in what it called "sham trials designed to intimidate those participating in the popular uprising that has rocked Iran".

Qobadloo was charged with killing a police agent and injuring five others during the protests.

Yasin, a Kurd who raps about inequality, oppression and unemployment, was accused of attempting to kill security forces and singing revolutionary songs.

Rights group HRANA said that as of Friday 506 protesters had been killed, including 69 minors. It said 66 members of the security forces had also been killed. As many as 18,516 protesters are believed to have been arrested, it said.

A top state security body said early this month that 200 people, including members of security forces, had lost their lives in the unrest.