EUTOP.news > Andrew > $23 mln for a pixel image: The most expensive NFT has been sold

$23 mln for a pixel image: The most expensive NFT has been sold 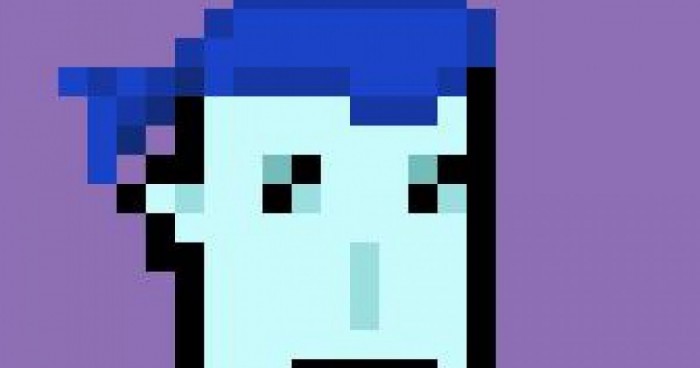 Blockchain analytics platform Nansen’s latest report reveals that CryptoPunks 5822 which was sold for a whopping $23.4 Million, is the most expensive NFT ever. CryptoPunks has ruled the list of Top 10 Most Expensive Purchases with the 10,000-piece NFT collection.

CryptoPunks 5822, a blue alien that wears a bandana, is owned by Deepak Thapliyal, the CEO of a blockchain infrastructure startup named Chain.
CryptoPunks 4156 stood in the second position after being sold for a hefty $11.078 million. However, in July 2022, the punk was again sold to Nick Tomaino, the Founder and General Partner of the crypto investment firm, 1confirmation. This sale was made at $3.3 Million for a loss of around $7 million.

Ringers 109, which is a ringer NFT with 11 traits, grabbed the rank of being the sixth most expensive NFT ever sold for a stunning $6.9 Million. Ringers 879, with a yellow color recursive grid, was sold for $5.6 Million and is in the eighth position.