The US Winter storm updates: 17 deaths reported, millions without power 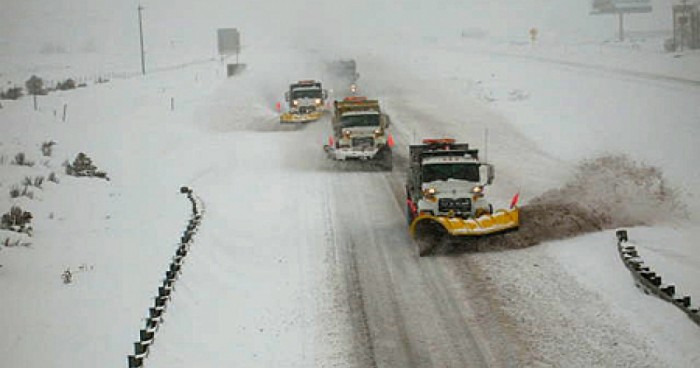 Nationwide, officials have attributed at least 17 deaths to the storm.

In Ohio, about 50 vehicles were involved in a pileup that killed at least 4. An 82-year-old woman was found dead outside of her assisted care facility in Michigan on Friday amid dangerously cold temperatures. And in the Buffalo, New York, area – which received stunning records of rain and snowfall on Friday – two people died in their homes after emergency responders couldn't reach them amid the city's historic blizzard conditions.

CNN reports, more than 400,000 homes and businesses nationwide were without power Christmas Eve, thanks to an Arctic blast and winter storm that tore down power lines with destructive winds and heavy snow and dipped temperatures dangerously low -- conditions killing at least 16 people.

As bone-chilling air continues to grip the US this holiday weekend, the storm still is pummeling parts of the Upper Midwest and interior Northeast with heavy snow and blizzard conditions.

A bitterly cold Arctic air mass has caused temperatures to plummet across much of the northern hemisphere, where parts of the US, Canada and Siberia have recorded temperatures below minus 40C.

In the US, the powerful Arctic storm has placed more than 200mn people, about 60 per cent of the population, under weekend weather alerts with warnings of life-threatening wind chills, blizzards and ice storms. As of Saturday afternoon, 1.7mn homes and businesses across the country were without power, according to Associated Press.

The cold weather and hazard forecasts extend as far south as the US-Mexico border, the Gulf coast and Florida, where near-freezing temperatures are expected on Christmas Eve.