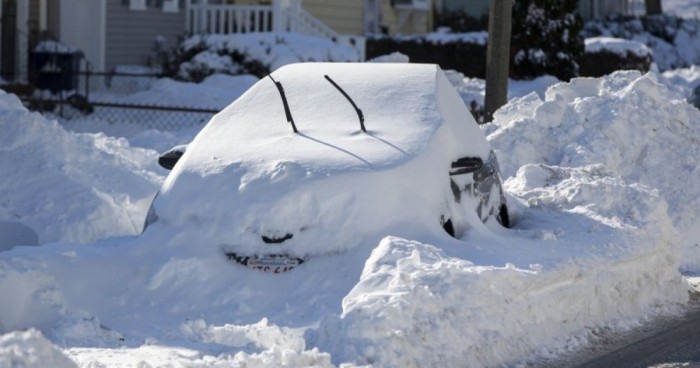 At least 50 deaths have been linked to a severe storm that continues to batter the US and Canada, reporting media across the Northern America.

The US has recorded 46 of the deaths, with a further four dead after a bus rolled over on icy roads in the Canadian province of British Columbia.

Of the US deaths, 18 are from the state of New York, where the city of Buffalo has been hit hard by the blizzard, its numbing cold and heavy "lake-effect" snow - the result of frigid air moving over warmer lake waters.

The National Weather Service said that nearly four feet of snow fell at Buffalo's airport by Sunday, and that snow was falling at the rate of two to three inches an hour south of the city.

The region's storm victims include people found stranded in cars, left freezing in white-out conditions while would-be rescuers struggled against the weather to help.

New York governor Kathy Hochul had said during the weekend that many of the state's ambulances and fire trucks were themselves stuck in the snow.

Erie County executive Mark Poloncarz said: "This is not the Christmas any of us hoped for nor expected."

"This is not the Christmas any of us hoped for nor expected." 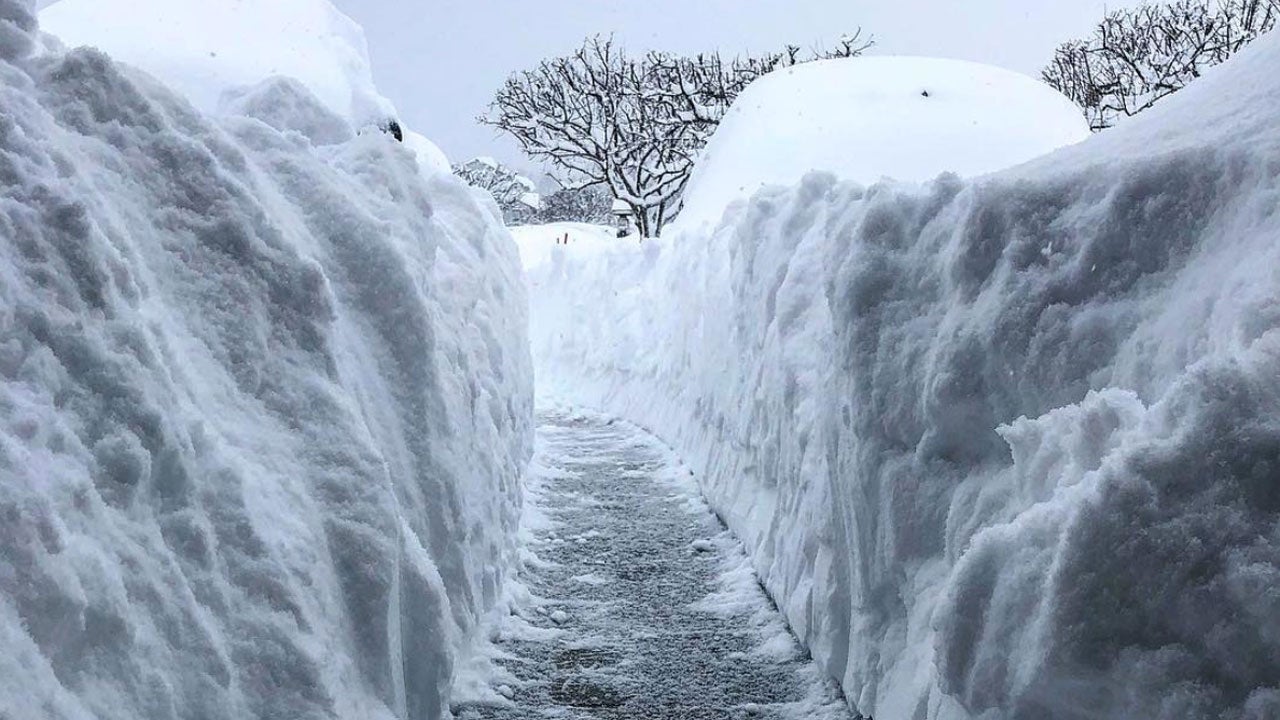 At its worst, as many as 1.8 million properties were without power in the US, with thousands of flights cancelled and delayed.

But the number of homes without power is now around 150,000, although more than 55 million Americans remained under wind chill alerts on Sunday.

In Canada, at least 140,000 homes are without electricity, most of them in the provinces of Ontario and Quebec.

Four people were killed on Christmas Eve after a bus rolled over in icy conditions on Highway 97C near Loon Lake, about 200 miles east of Vancouver.

By early afternoon on Christmas Day, eight people remained in hospital, two of them in a serious condition. 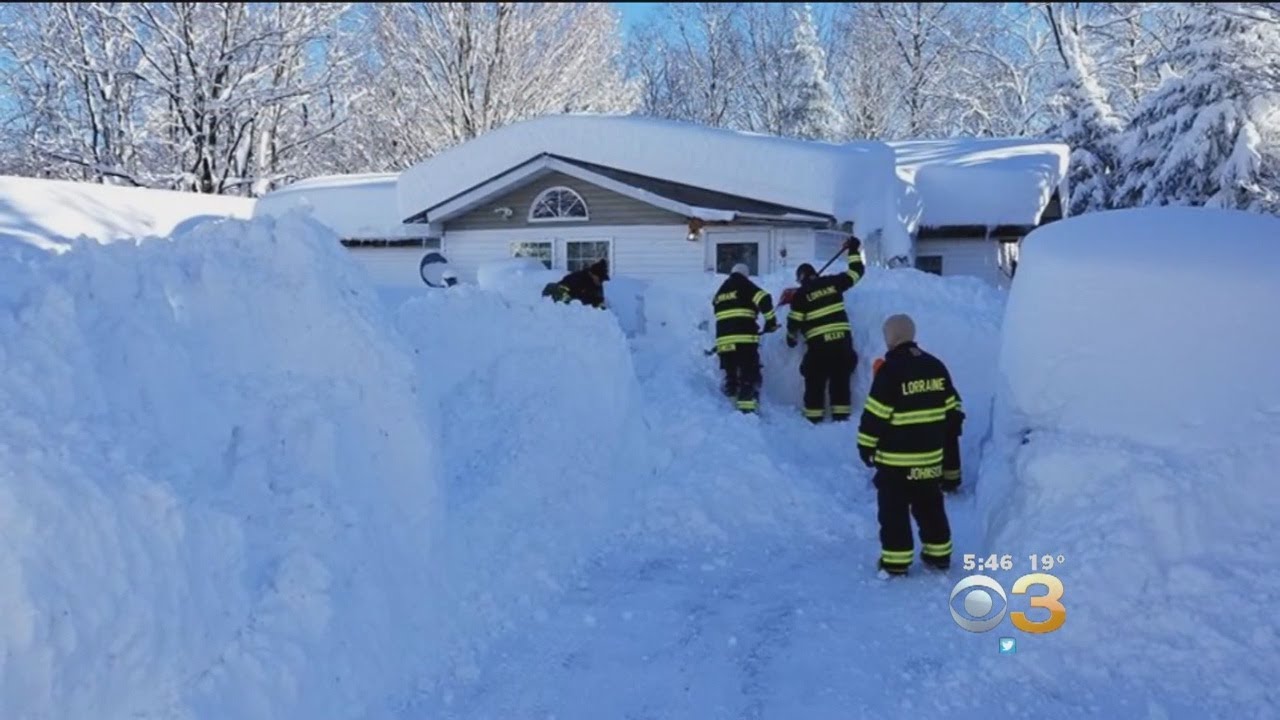 Canada's meteorological agency said that temperatures would remain low in many parts of the country this week.

Yellowknife in the Northwest Territories is expected to fall to -28C (-18F) overnight but, with wind chill factored in, this could be as low as -43C (-45F), bringing the risk of frostbite in just minutes.

Whitehorse, in Canada's Yukon territory, was expected to fall to -30C (-22F) with wind chill factored in.