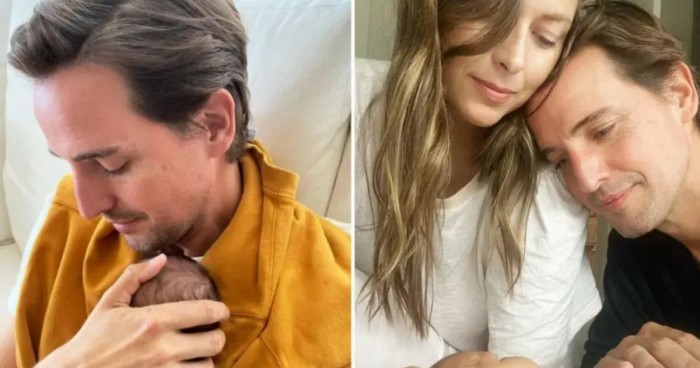 Sharapova criticises Santa Alexander on his diaper duties as its their first Christmas as family of three.

Maria Sharapova and her fiance Alexander Gilkes celebrated their son Theo's first-ever Christmas on Sunday as the couple introduced the little one to a few holiday traditions. The six-month-old got his first taste of Christmas tree decorations and also met 'Santa', - reports Sportskeeda.

Sharapova and Gilkes became parents to Theo back in early July 2022. The Russian tennis great is among numerous others from the tennis world celebrating their first Christmas as parents, including Rafael Nadal, Daniil Medvedev, and star couple Elina Svitolina and Gael Monfils.

The former World No. 1 took to social media to share a couple of adorable moments from Theo's Christmas celebrations.

The 35-year-old also joked about her fiance's 'Santa duties' as she clicked a lovely moment of Theo with his father.