EUTOP.news > Andrew > Oil prices crawl down because of China COVID surge and possibility of planetary recession 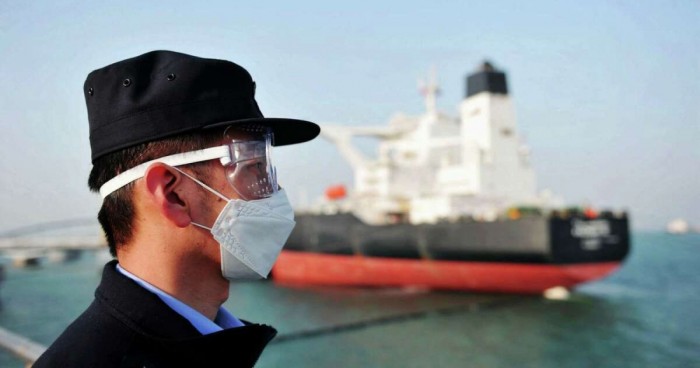 Oil prices fell on Wednesday on concerns that rising COVID-19 cases in China, the world's top oil importer, will disrupt its economic recovery as it unwinds its pandemic restrictions, limiting fuel demand growth.

Both benchmarks rose to their highest in three weeks on Tuesday on hopes for a fuel demand boost after the country said it will stop requiring inbound travellers to go into quarantine starting from Jan. 8, a major step towards relaxing stringent curbs on its borders.

China is under pressure
But Chinese hospitals have been under intense pressure due to a surge in COVID-19 infections as the country moves towards treating the virus as endemic.

"Even after China eased COVID restrictions, it is difficult for demand to recover in a short time due to the rapid decline of people's outdoor activities due to the massive infection (numbers)," said Leon Li, an analyst at CMC Markets.

Oil refiners in the U.S. on Tuesday were working to resume operations at a dozen facilities knocked offline by freeze weather across much of the country, a recovery that in some cases will stretch into January. 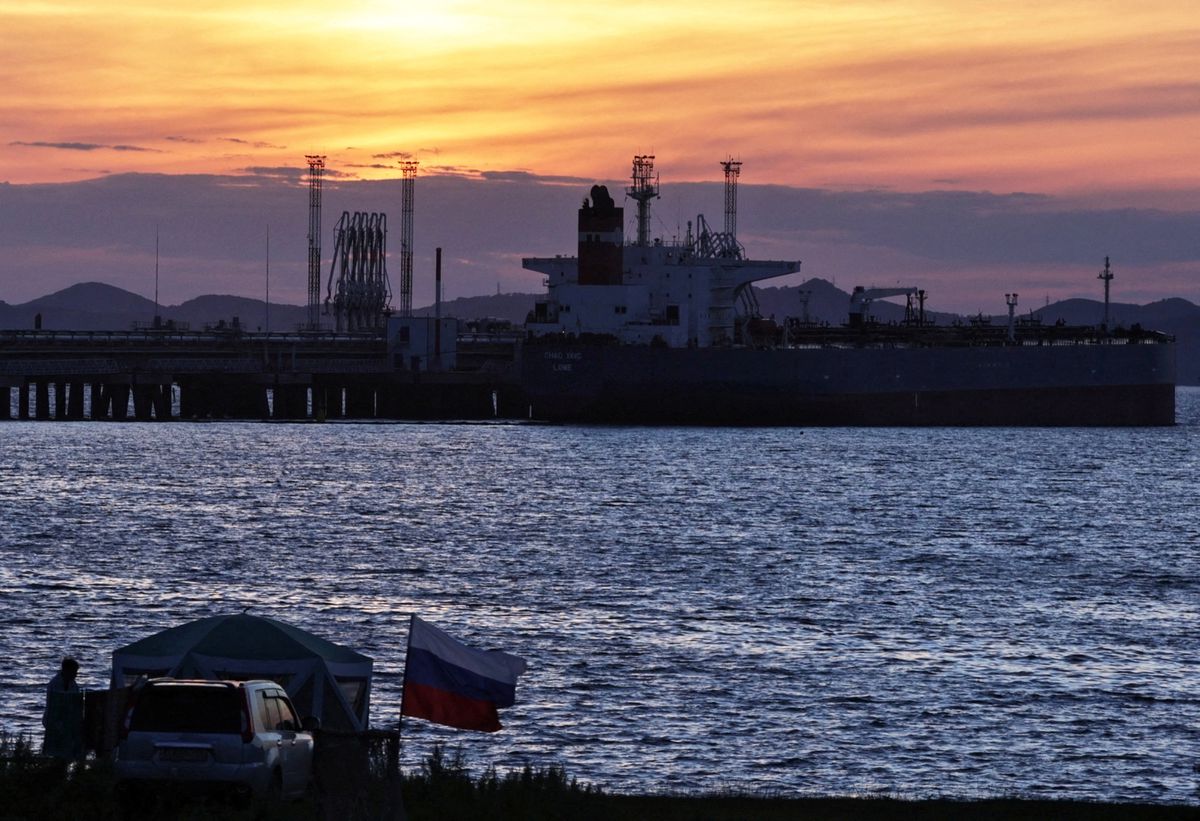 A view shows Chao Xing tanker at the crude oil terminal Kozmino on the shore of Nakhodka Bay near the port city of Nakhodka, Russia August 12, 2022. REUTERS/Tatiana Meel

However, "while a Russian ban on oil sales would cut supply, this would be offset by lower demand due to a potential global economic recession next year", Li added. 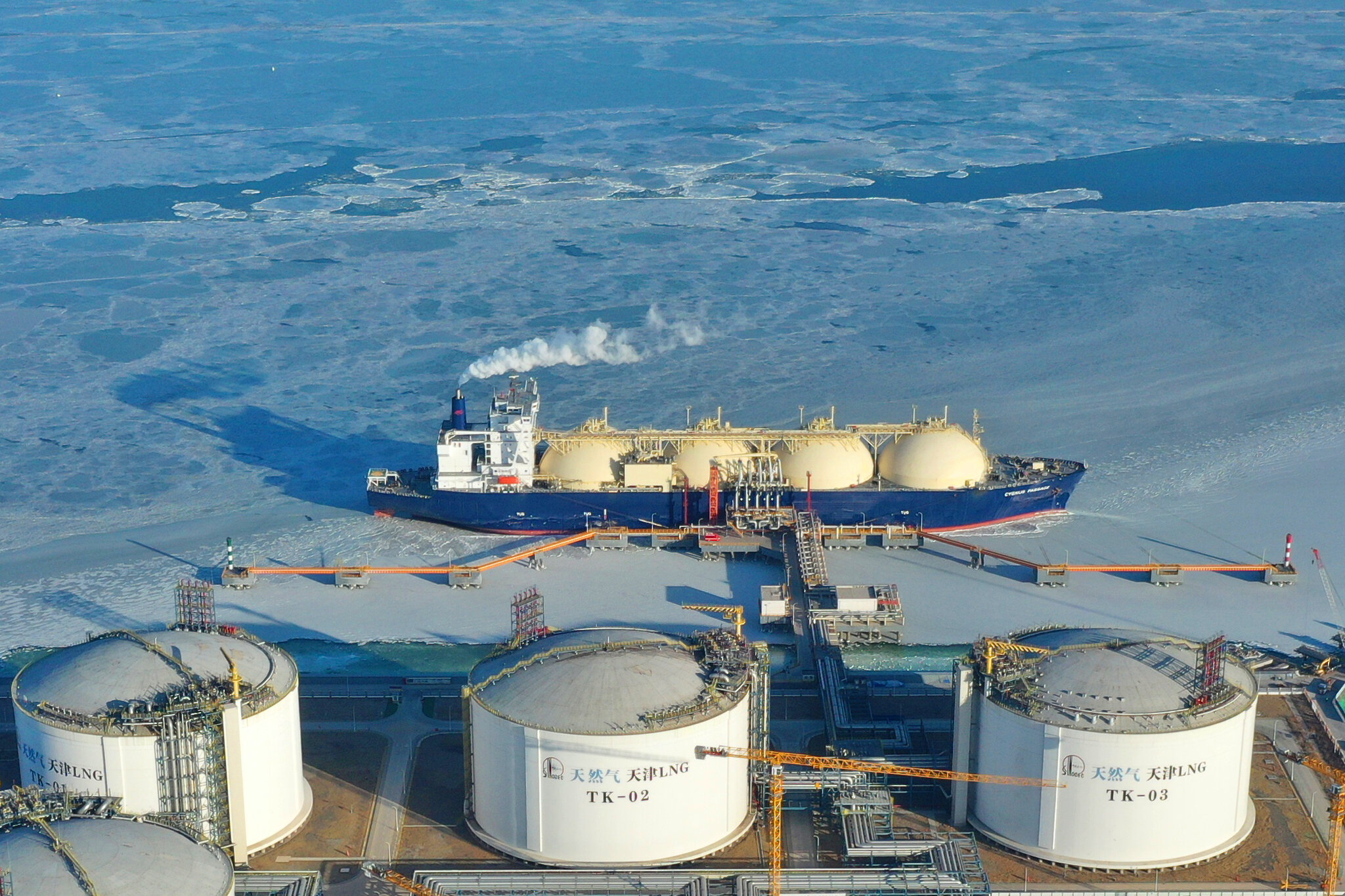 Industry group the American Petroleum Institute is due to release data on U.S. crude inventories at 4.30 p.m. EDT (2130 GMT) on Wednesday. The Energy Information Administration, the statistical arm of the U.S. Department of Energy, will release its own figures at 10.30 a.m. (1530 GMT) on Thursday.