Kremlin says any peace plan must include annexed territories 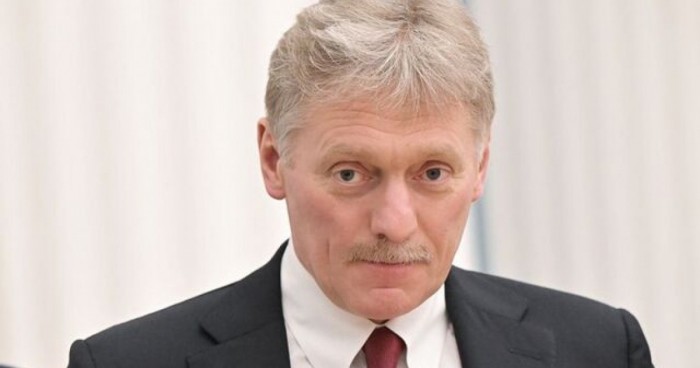 The Kremlin on Wednesday dismissed Ukrainian President Volodymyr Zelenskiy's 10-point peace plan, saying that proposals to end the conflict in Ukraine must take into account what it calls "today's realities" of four Ukrainian regions having joined Russia.

Russia declared Ukraine's Donetsk, Luhansk, Kherson and Zaporizhzhia regions as part of its territory in September after referendums condemned by Ukraine and Western countries. Russia does not fully control any of the four regions.

10-points plan
President Zelenskiy has been promoting his 10-point peace plan, which he first announced in November, discussing it with U.S. President Joe Biden among others, and urging world leaders to hold a Global Peace Summit based on it.

The plan envisions the withdrawal of Russian troops from Ukraine's internationally-recognised territory, which would mean Russia giving up both the four regions it claims to haveannexed, and Crimea, which it seized in 2014.

The Kremlin has repeatedly said it is open to peace talks with Ukraine, but sees no willingness to negotiate on the part of Kyiv.