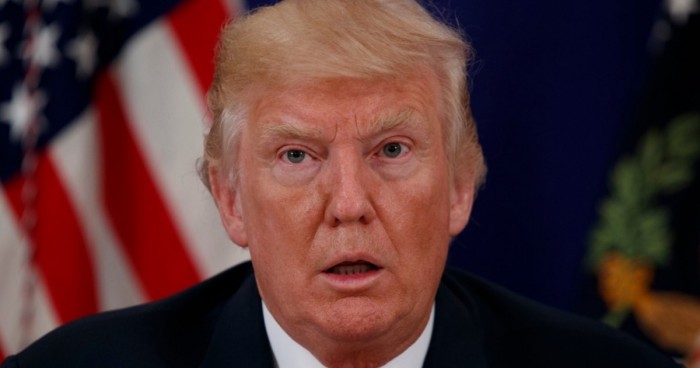 Trump didn't know White House schedule was public until the last weeks of his presidency.

Donald Trump spent nearly his full term as president before learning that his daily schedule was being made public — at which point he ordered a stripped-down version of the document, a former aide testified.

The surprising revelation was shared by former White House deputy press secretary Judd Deere in his testimony to the House Jan. 6 committee that was made public on Tuesday, - reports NY Post.

“Every evening we prepared and released the daily guidance for the following day of the president’s public schedule. Beginning sometime around mid- to late December, the president discovered that, for the first time, my understanding, that we released a public schedule of his to the public,” Deere told the congressional panel investigating the Jan. 6 Capitol riot.

“He wanted to change the way we did that,” the former president’s communications aide added.

The White House daily schedule notably changed around Jan. 5, 2021, with details of Trump’s daily comings and goings at 1600 Pennsylvania Ave. omitted and replaced with “boilerplate” language saying that the president would have “many calls and have many meetings.”

“And so what became the new version of the public schedule was basically a couple of sentences about what his day would consist of, rather than specific times and titles of events and an outline form,” Deere explained.

The guidance drafted by Deere for Jan. 6 and approved by White House press secretary Kayleigh McEnany read: “President Trump will work from early in the morning until late in the evening. He will make many calls and have many meetings. The President will depart for the Ellipse at 10:50am to deliver remarks at the Save America Rally.”

“The first two sentences in this are the standard boilerplate language that we began using every day. And the third sentence is the item that’s specific to the January 5 guidance for January 6,” Deere told the House select committee.

The House panel investigating the storming of the Capitol and the 76-year-old former president’s attempts to overturn the results of the 2020 election released its final report last week and found that Trump engaged in a criminal “multi-part conspiracy” in an attempt to remain commander-in-chief.

The panel referred four criminal charges to the Department of Justice, accusing Trump of insurrection, conspiracy to defraud the US, and obstruction of an act of Congress.