EUTOP.news > Andrew > European natural gas prices are back to pre-invasion of Ukraine levels 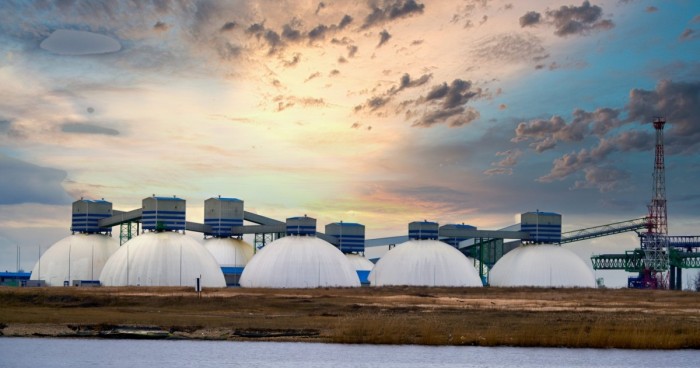 Front-month natural gas futures on the Dutch Title Transfer Facility (TTF), the benchmark contract in Europe, plunged in recent weeks to bottom out below 77 euros ($81.91) per megawatt hour.

'Never' seen before
European natural gas prices fell this week to levels not seen since before Russia’s invasion of Ukraine. Which now seems 'never ever'

Front-month natural gas futures on the Dutch Title Transfer Facility, the benchmark contract in Europe, plunged in recent weeks to bottom out below 77 euros ($81.91) per megawatt hour, a level not seen since February — prior to the beginning of a full scale war in Ukraine.

As of Thursday morning, they were trading at around 81.5 euros.

Down from a hill Everest pick
At their peak in August, European gas prices topped 345 euros/MWh as Russia’s weaponization of its natural gas exports to the rest of the continent in response to punitive EU sanctions, and sky-high temperatures over the summer, drove up demand while constricting supply.

The spiking prices sent household energy bills soaring and have fueled a cost-of-living crisis across much of the continent.

However, unseasonably warm weather through winter in much of northwest Europe has reduced demand for heating and allowed the continent to replenish its gas inventory following drawdowns during several cold snaps over the last few months.

Goldman Sachs in November predicted a sharp fall in European gas prices in the coming months as nations gained a temporary upper hand on supply issues.

“As a rule of thumb, a rise or fall in gas prices by €100 per MWh changes the gas bill of the euro zone economy — at 2021 gas consumption — by an amount equal to almost 3% of GDP once households and consumers have to bear the full costs of the change in gas prices,” Berenberg Chief Economist Holger Schmieding explained in a note last month.

“As the EU imports some gas under longer-term fixed-price contracts, the actual impact on the gas import bill is not quite as pronounced ... but as electricity prices are still largely linked to gas prices, the total pain of high gas prices — and the relief from any correction — may be more pronounced than the rule of thumb suggests.”

The European Union last week agreed upon a temporary mechanism to limit excessive gas prices, which comes into force on Feb. 15.

The “market correction” mechanism will be triggered automatically if the front-month TTF price exceeds 180 euros/MWh for three consecutive days, and if it deviates by 35 euros or more from a reference price for global LNG (liquefied natural gas) over the same three days.