EUTOP.news > Andrew > Man fined over nude pictures of his wife

Man fined over nude pictures of his wife 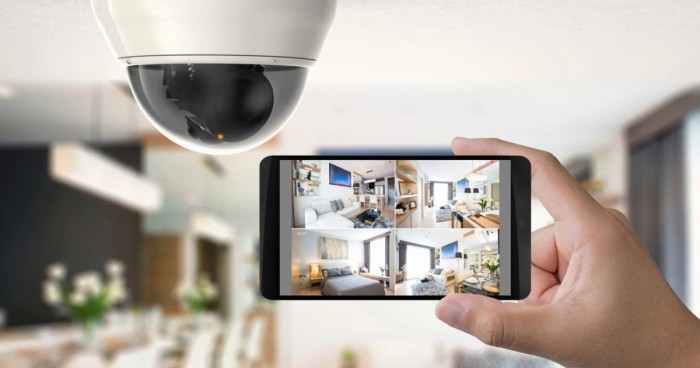 A man who used surveillance cameras to film his wife inside their own home has been fined Dh5,000 ($1,360) by a Dubai court. 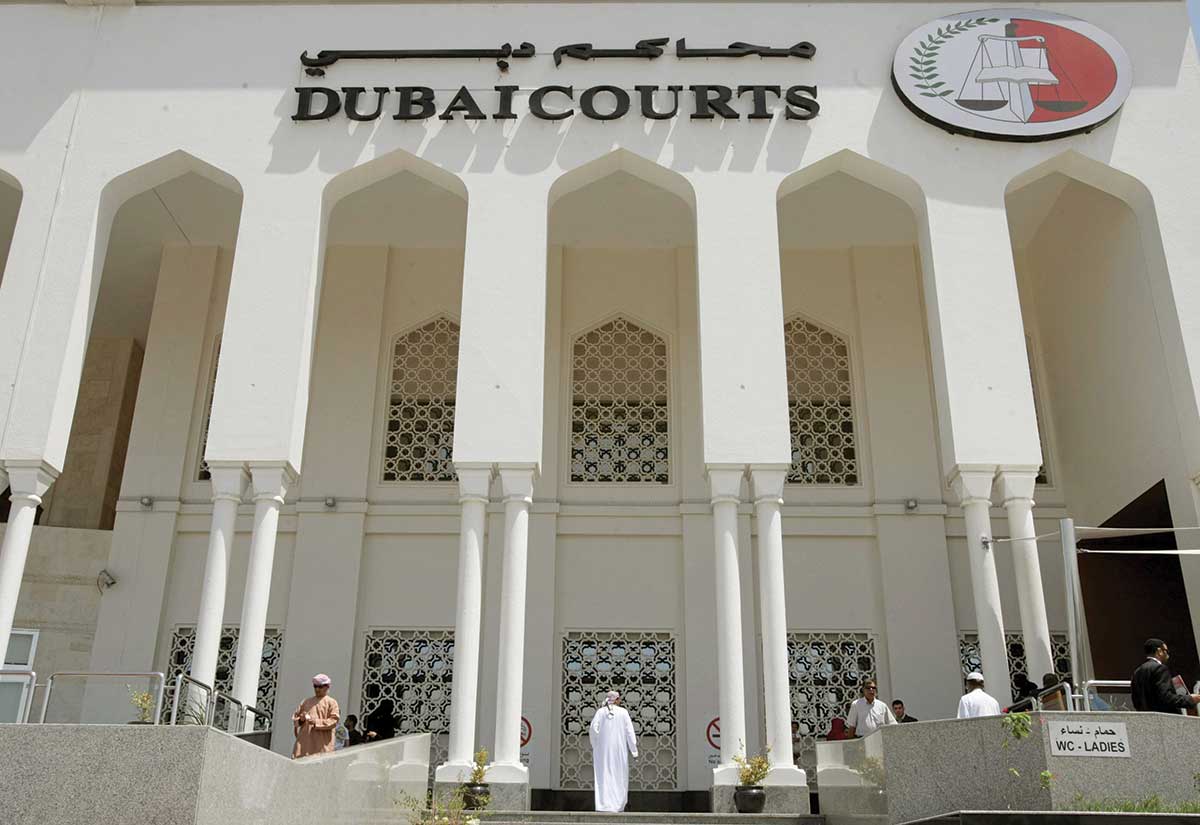 Filming without her approval

The British resident, 38, shot footage of his spouse when she was nude or changing, without her approval.

The repeated actions took place at the couple's home in Jumeirah Village Circle and continued even after the woman found out and told him to stop.

She eventually contacted police and filed a criminal report against her husband in April last year, which led to him being brought before a judge.

Many of the videos featured her nude or partially dressed at home, after the CCTV cameras had been fitted in their villa.

“He said they were to monitor the behaviour of our helper but when the cameras were once switched off he became very upset,” she said in giving evidence.

“I told him it was fine because I was at home with the helper and could monitor her but he insisted on turning them back on.”

She later found several images and video recordings of herself on her husband’s mobile phone, and realised he had been filming her for years. 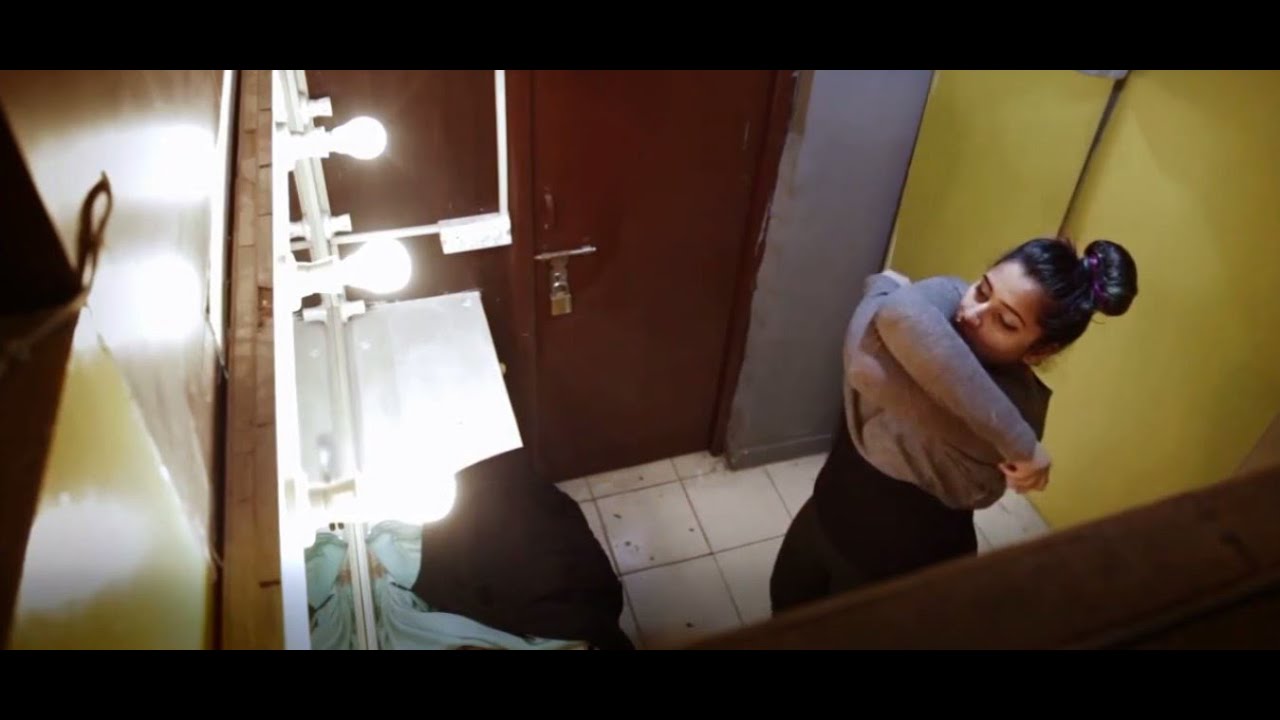 She repeatedly asked him to stop

“I repeatedly asked him to stop taking my photos and clips and even sent him text messages asking the same but he completely ignored my requests,” she told prosecutors.

The man was referred to Dubai Court of Misdemeanours in December, where he was found guilty of breaching his wife’s privacy. He denied the charge in court.

His mobile phone was confiscated and judges ordered him to pay a fine of Dh5,000. The man has appealed against the verdict.

The court did not hear whether or not the couple remain together.